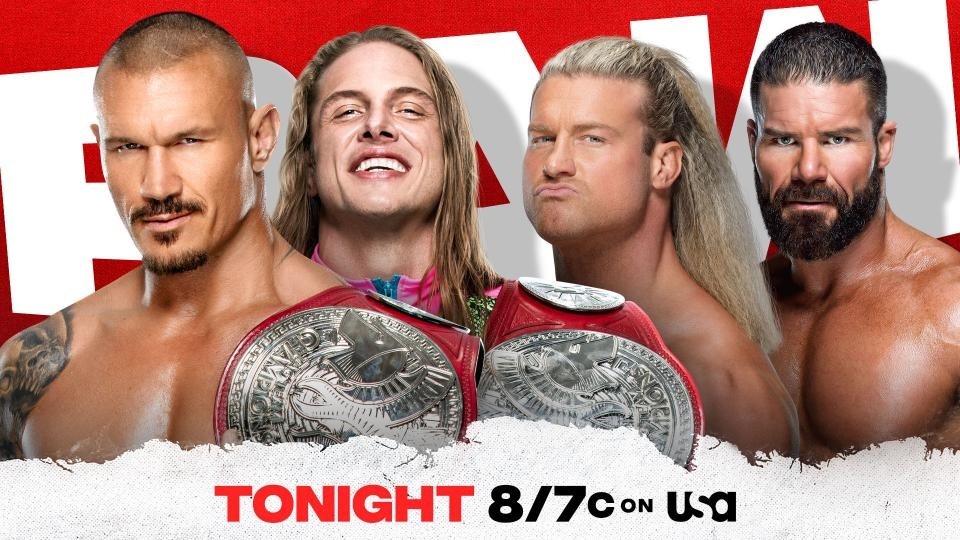 Tonight’s episode of Monday Night RAW continues to take shape. A few minutes ago, Wwe he has announced that a pair of belts will be defended in the chapter of the red brand this Monday: the United States Championship and the RAW Tag Team Championships.

First, it has been reported that RK-Bro to play RAW Tag Team Championships against the Dirty Dawgs. Riddle and Randy Orton are currently having a sweet time. They beat The Usos in Survivor Series and, in the last show of the red mark, both decided to honor their teammate by applying their final shot. Robert Roode and Dolph Ziggler were the fighters who received such moves, so they will seek revenge.

On the other hand, Apollo Crews has been awarded a shot at the United States Championship that demanded. After Damian Priest’s victory against T-Bar a few weeks ago, the former champion appeared on the scene to present himself to the public of his new brand and make public his candidacy to recover the belt. To date, Crews had not accepted the open challenges of ‘The Archer of Infamy’, but now he considers that the time is right.

Tonight’s episode of Monday Night RAW tonight will be broadcast live from the UBS Arena at Belmont Park in Elmont, NY. You can check the complete preview here. Here is the confirmed card so far.

Edge will make its return to RAW