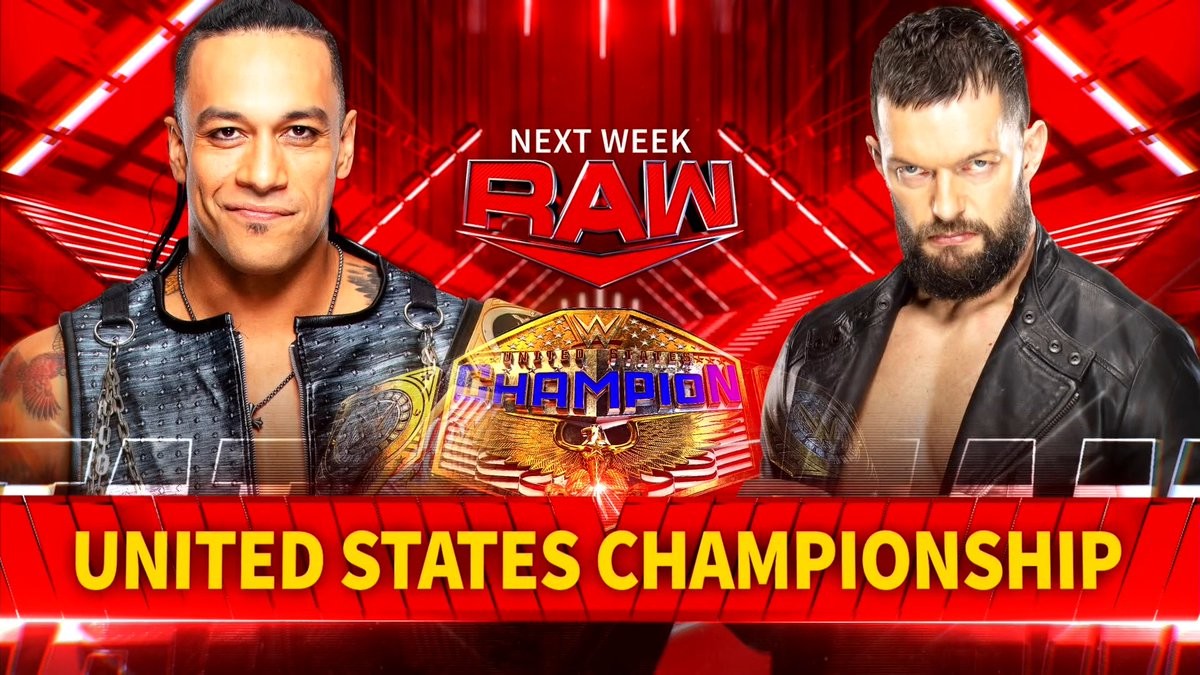 During broadcasts of Monday Night RAW via USA Network, have been confirmed two title fights for the episodes of the next few weeks in Ohio.

Two championship matchups will take place at the upcoming shows heading into WrestleMania 38 in Dallas. On February 28 in Columbus, Damian Priest will put the United States Championship at stake against Finn Bálor after the latter answered the open challenge of “The Archer of Infamy”. Seven days later in Cleveland, Alpha Academy will defend their tag team titles in a triple threat before RK-Bro and the team of Kevin Owens and Seth Rollins. The latter defeated Riddle and Randy Orton this week to join the fight for the belts.

The next episode of Monday Night RAW will take place on Monday, February 28 from the Nationwide Arena in Columbus, Ohio. The next one will take place on March 7 from the Rocket Mortgage FieldHouse in Cleveland, Ohio. Fans will be able to watch both episodes live from the respective venue, or through its broadcast on USA Network in the United States. More matches and segments are expected to be announced in the coming days.

WWE announces two title matches for the next WWE RAW