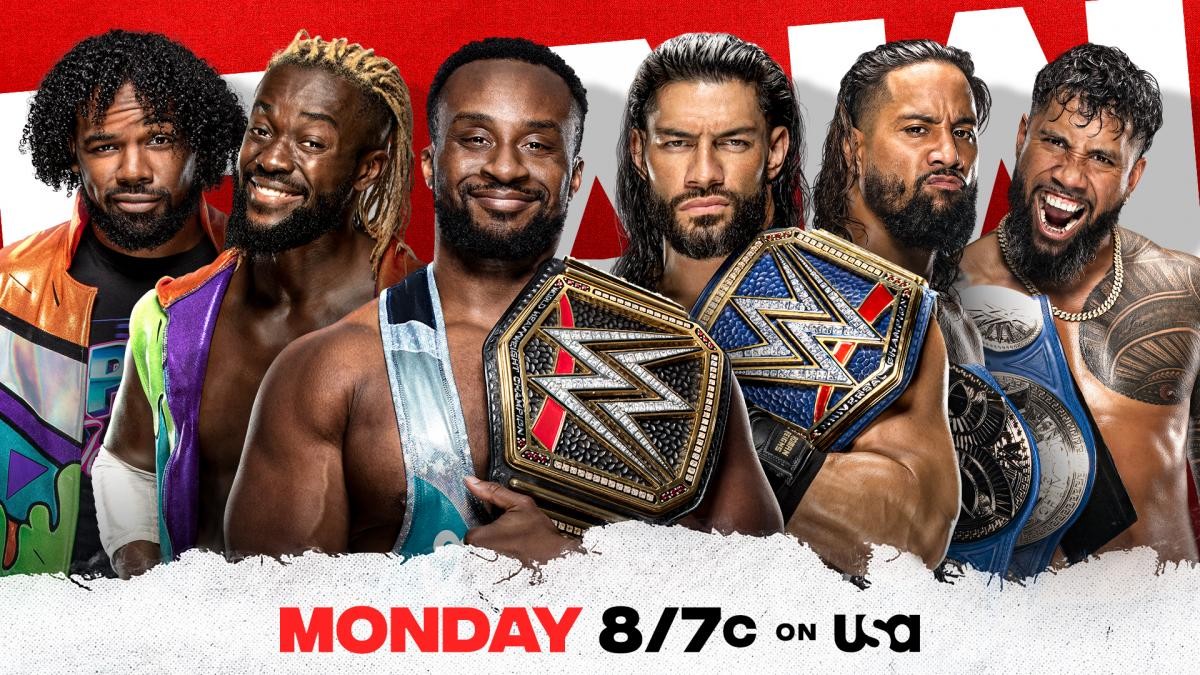 WWE has announced several matches and segments that will take place next Monday, September 20 in Monday night raw, an event that will be broadcast live on the USA Network channel and will be held at the PNC Arena in Raleigh, NC.

Rhea Ripley and Nikki ASH will have a starting opportunity for the Women’s Tag Team Championship when they face Tamina and Natalya. In recent weeks, Ripley and ASH have beaten Nia Jax and Tamina, and the champions, to land a starting shot.

We will also have another fight related to a title, and that is Jeff Hardy will earn the right to fight for the United States title at Extreme Rules if he defeats Sheamus. In that case, the PPV match will become a three-way match between Damian Priest, Sheamus and Jeff Hardy.

Roman Reigns and The Usos vs. The New Day

For a title shot at Extreme Rules
Jeff Hardy vs. Sheamus