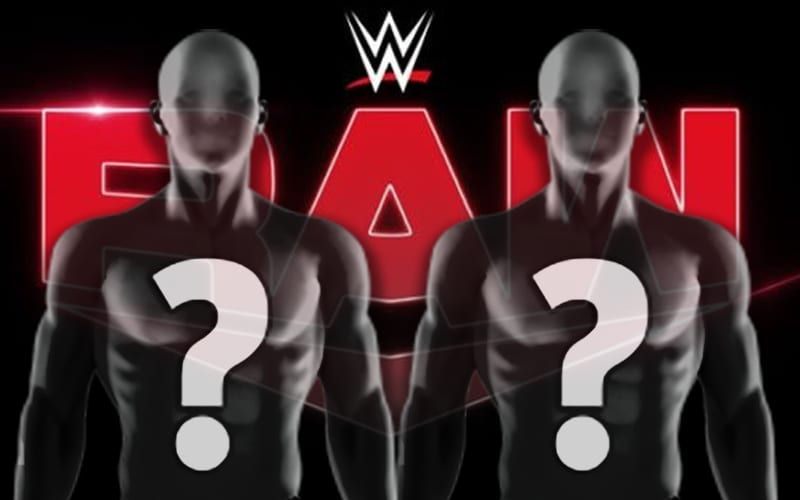 WWE booked several matches for next week’s episode of RAW before this week’s show ended. Construction towards Day 1 appears to be progressing rapidly.

Click here to see our full coverage of WWE RAW this week.

Dolph Ziggler defeated Damian Priest via countdown this week on RAW. That was a cheap win, but it still counts. This means that Priest will defend his title against the Show-Off next week.

Finn Balor will face Austin Theory one more time next week. Vince McMahon’s story with Theory continued this week and he set up that match. Otis will also face Randy Orton.

Also, AJ Styles and Omos will face off next week. The two former champions collided this week on RAW and will shoot next week.

We will have full coverage of WWE RAW right here on Ringside News. You can see the lineup below.