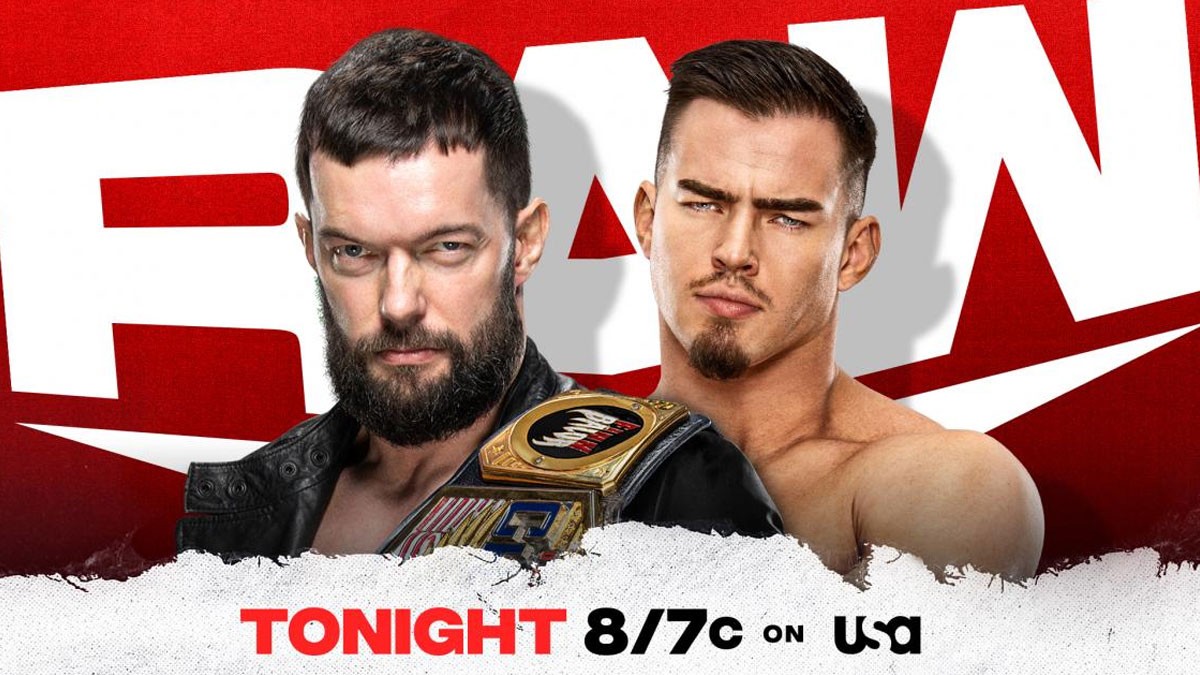 WWE posted a show update Monday Night Raw which will be held tonight from the Allstate Arena in Chicago, Illinois, and will be broadcast live on the American channel USA Network.


Becky Lynch will make a new appearance on Raw. The red brand women’s champion will speak for the first time after the brutal attack she gave Bianca Belair last week after she defeated Doudrop in an individual fight. Belair is injured, according to WWE, and Big Time Becks will talk about this situation.

RK-Bro wants to defend his tag team championship at WrestleMania. WWE has not confirmed the fight, but last week they hinted that The Street Profits would be their rivals. However, Alpha Academy interrupted that announcement and attacked both teams. This week, Randy Orton and Riddle will be able to take revenge for what Otis and Chad Gable did.


Finn Bálor and Austin Theory will face each other in a single fight. Last week, the Intercontinental Champion lost to Damian Priest because he was distracted by Theory, who watched the match from the announce table. Once the match was over, Theory attacked him and took a selfie. This week there will be revenge.