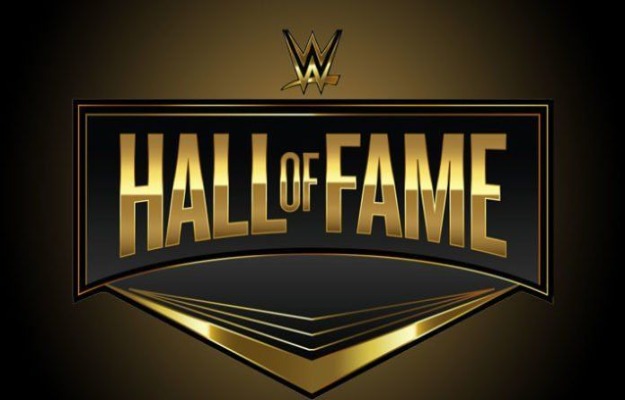 Big Van Vader was one of the most outstanding fighters of his generationdespite not having a journey full of achievements in his time at the previously known World Wrestling Federation (now WWE), He was able to consecrate himself as a legend in WCW, NJPW, AJPW and other promotions where he was champion. With all his history in his career, he will be included in the WWE Hall of Fame from the class of 2022.

Vader will be inducted into the 2022 WWE Hall of Fame

Hailing from the Rocky Mountains, weighing in at 450 pounds, Vader first caused a sensation in the ring in Japan, where he ddestroyed WWE Hall of Famer Antonio Inoki. Japanese fans were so distraught at seeing their hero fall by the gargantuan Vader that a riot broke out in Tokyo’s Sumo Hall. This only provoked the aggressiveness of the fighter, achieving important victories and surprising the public with his technique, especially the iconic Vadersault.

He began to open his way between all of Europe and Mexico, until in 1996, he would reach the WWF, where he debuted at that year’s Royal Rumble. The wrestler teamed up with Jim Cornette and he wrestled Shawn Michaels for the WWE World Championship at SummerSlam that year. Later, he joined Paul Bearer and faced Undertaker, obtaining a great victory over ‘The Deadman’ at the 1997 Royal Rumble.

We would not see anything related to Vader in the ring since May 25, 2017, and unfortunately by June 18, 2018 after being hospitalized for a month of pneumonia, the fighter passed away.

BREAKING: As first reported by @BleacherReportVader will be posthumously inducted into the WWE Hall of Fame’s Class of 2022. #WWEHOF https://t.co/TUhbKIzUgQ pic.twitter.com/L3lizCgCcl

Wrestling legend will be inducted into the WWE Hall of Fame