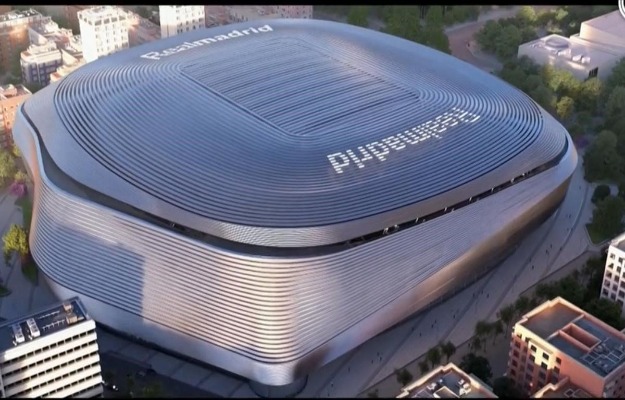 In what can be the news of the year in WWE and for all Spanish fans, Wrestlemania 38 It will be held at the Santiago Bernabeu stadium on April 2 and 3, 2022.

Great news for all Spanish and European fans as Wrestlemania 38 will be held at the Santiago Bernabeu in Madrid, on April 2 and 3, 2022. The reason for the change has been due to the increase in cases of Covid-19 due to the Omicron variant that has occurred in recent days in the United States and Vince McMahon has decided not to wait any longer and look for an alternative to Dallas.

Several were the places that WWE was raising, such as Wembley Stadium in England, Millenium Park in Cardiff in Welsh or the Stade de France in Paris, but finally WWE chose the Santiago Bernabeu de Madrid option.

During yesterday There were several meetings between WWE, the Madrid City Council, the Community of Madrid and the Real Madrid Club de Futbol in order to close the agreement. WWE is not only moving the two days of Wrestlemania but also It will also offer the previous SmackDown on Friday, April 1 and WWE RAW on Monday, April 4 at the Wizink Center in the Spanish capital.

Isabel ayuso confirmed that this is a great opportunity for the city of Madrid to show that it has become one of the main cities in Europe. In addition, the celebration of the show will not interfere with Real Madrid football matches since that weekend the team plays at the Celta de Vigo field in Vigo.

WWE will inform in the next few days how to proceed for all those who had tickets and travel pack purchased for the 38th edition of Wrestlemania in its original place of celebration, Dallas.

The celebration of Wrestlemania 38 in Madrid could open the doors to the debut of the Spanish fighter A-Kid in this event, since as we know he is originally from Vallecas.

Wrestlemania 38 will be held at the Santiago Bernabeu in Madrid