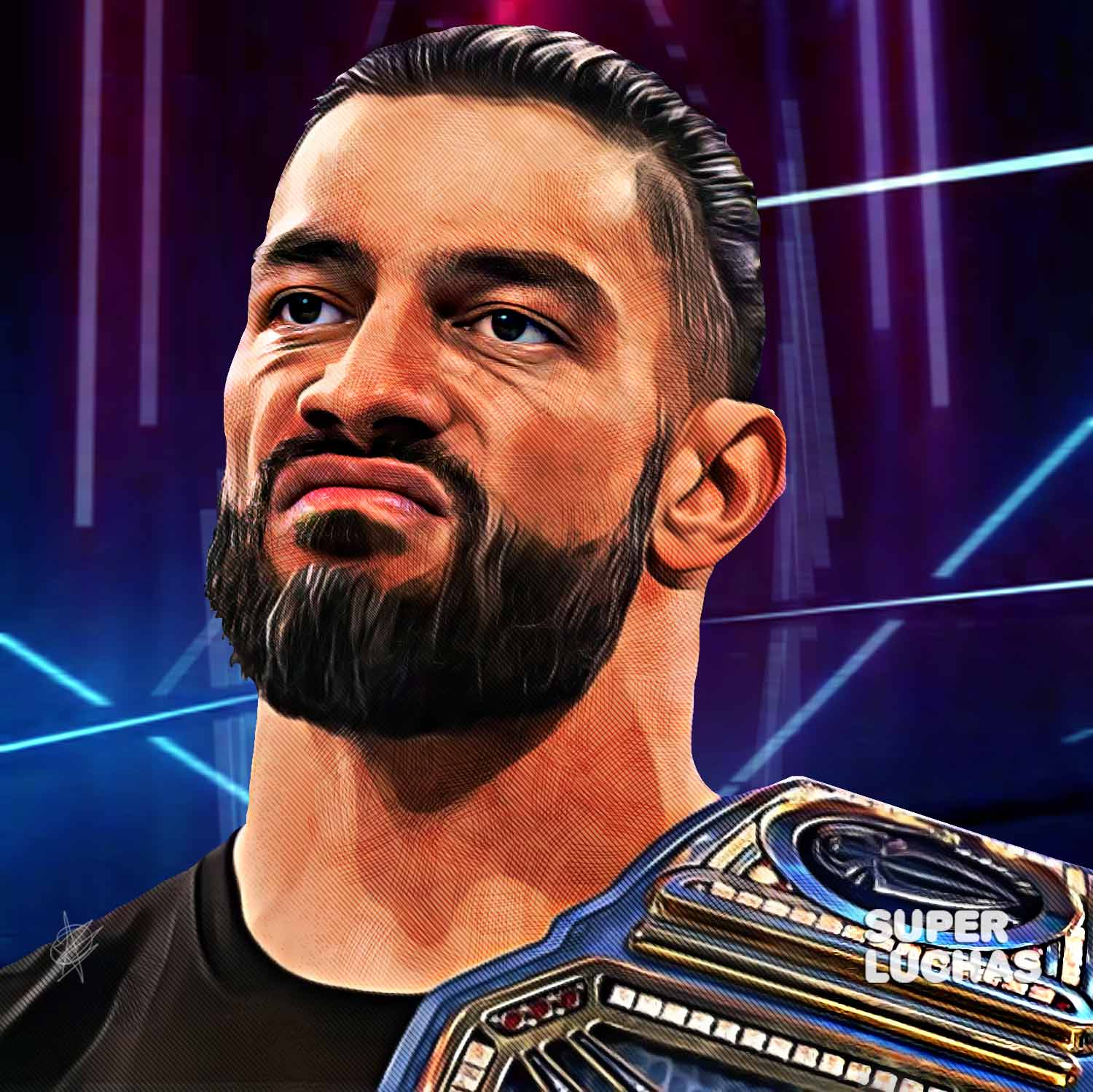 Roman Reigns managed to unequivocally defeat Brock Lesnar in the stellar fight of the second night of WrestleMania 38. The now unified champion appeared on Raw, and on Friday he did the same on SmackDown, where ordered to The Uses to capture the Raw Couples Championships, held by RK-Bro, before being confronted by Shinsuke Nakamurawho we presume would be his next rival, while his cousins ​​seek to follow his example of unifying the Couples Championships.

Although Dave Meltzer, in the recent Wrestling Observer Newsletter, indicated that Roman Reigns will appear on both Raw and SmackDown, the truth is that the company still does not have a horizon in sight for the immediate future of Roman Reigns. According to Andrew Zarian on the podcast of Mat Men Pro Wrestling, the company has yet to decide how to handle the Tribal Chief championships. Reigns’ schedule is also something that is being discussed as the higher ups are still working out whether he will appear on Monday Night Raw every week or every other week.

Despite the unification of titles, the brand division still exists with few exceptions. If Jimmy and Jey Uso manage to wrest the Raw Tag Team Championship from RK-Bro, The Bloodline will become the most dominant group in the entire industry, and will make this division of brands totally unnecessary.

Will Roman Reigns appear every Monday on WWE Raw?