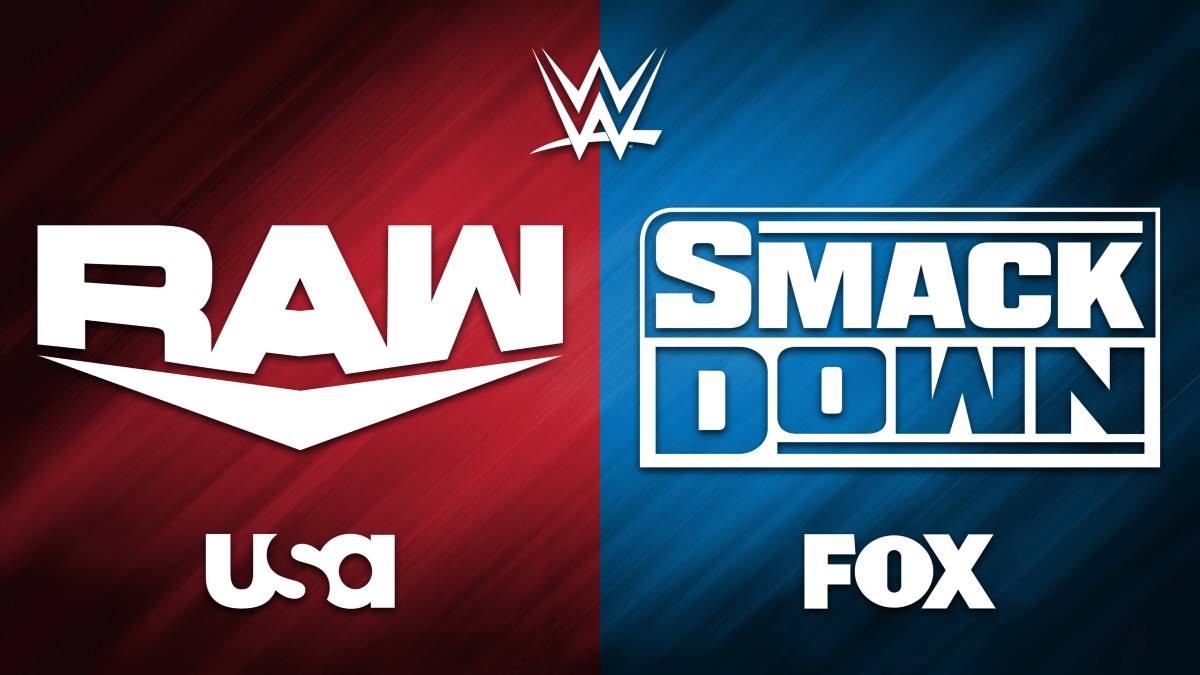 With the announcement of Ronda Rousey’s appearance on the next edition of SmackDown and the rivalry between Brock Lesnar and Roman Reigns, which has been developing for months in the blue show, within the wrestling community the question has arisen as to why WWE is sending most of its biggest stars to SmackDown. The specialized media Wrestling Observer has clarified the situation in its latest newsletterand according to your information, It’s all due to WWE’s relationship and future prospects with Fox and USA Network..

Apparently, FOX has always wanted Rousey on SmackDown, and she, Reigns and Lesnar are the three big superstars that WWE is building the Road to WrestleMania around. WWE has made the decision to bring them together on SmackDown because USA Network needs RAW on their programming, while FOX doesn’t need SmackDowneven though the show helps them win the audience demographic battle on Fridays.


WWEtherefore, I would try to please FOX by unbalancing the balance because they are aware that getting a new deal for RAW with USA Network would not be a problem. However, to get a renewal agreement with higher financial figures, WWE will seek to satisfy FOX in 2022 and 2023year in which they would negotiate the new contract that would begin in October 2024.

WWE signed its agreement with FOX at the end of 2017. This meant that SmackDown began to be broadcast on the brand’s television network as of October 11, 2019. Since then, SmackDown has usually achieved larger audiences than Monday Night RAW, when historically it used to be the other way around.

Why WWE has moved all its big stars to SmackDown