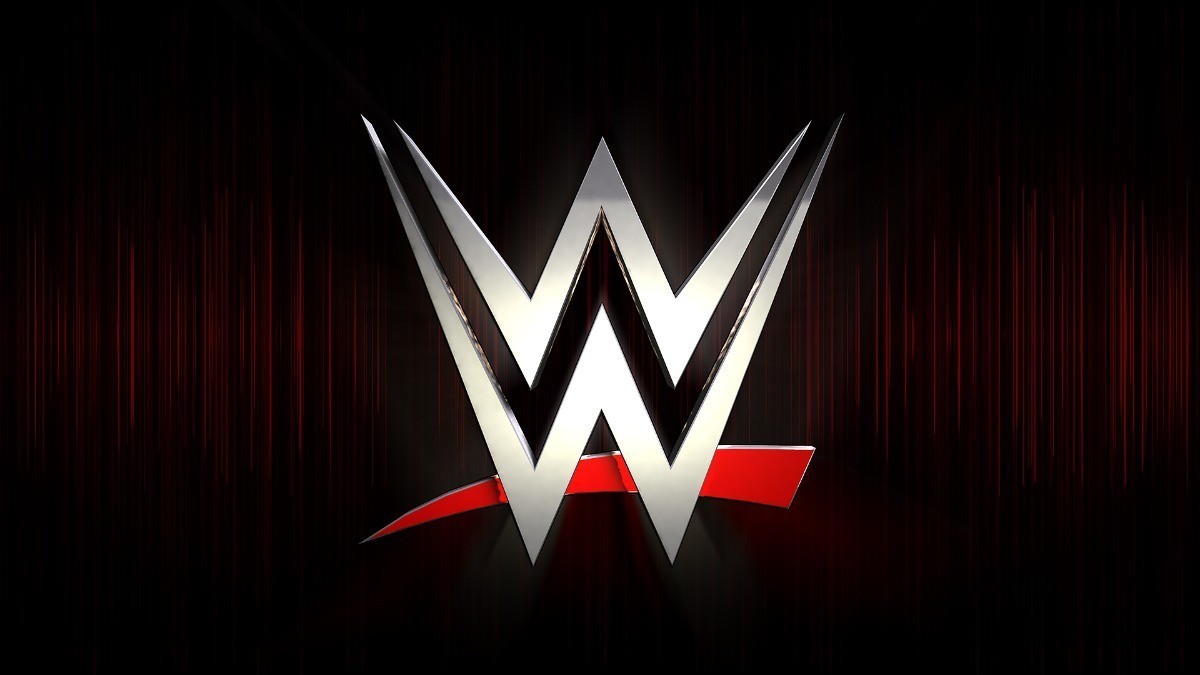 WWE surprised last week by doing act of presence in the announcements of the last edition of the SuperBowl after not promoting at the major football event since 1999. Apparently, many people thought the company had spent $6.5 million (the average price of an ad on the Super Bowl broadcast), however , NBC would be responsible for having included the announcement in the broadcast grid.

According to the latest information from the specialized media Wrestling Observer, the NBCUniversal group considers WWE very important, and for this reason, being the channel that broadcast this year’s Super Bowl in the United States, it made a gap for them among the advertising. The issued promo showed images of the Road to WrestleMania and mentioned the broadcast of RAW on USA Network and WrestleMania on Peacock, however, they did not mention SmackDown, since NBC was not going to promote a FOX program on its channel, nor to NXT, because NBCUniversal considers it a minor show.

Apparently the announcement fue taken to promote the Peacock platform with the idea that WrestleMania is one of its great attractions, and Peacock is an absolute priority for the Comcast group (Holder of NBCUniversal). In addition to the WWE promo, Batista appeared in a Nissan ad, The Rock introduced both teams as they took the field, and the network also ran an America’s Got Talent: Extreme ad featuring Nikki Bella.

WWE, for its part, sent a personalized replica of the WWE Championship to the winning teamLos Angeles Rams, and congratulated the winners through their social networks.