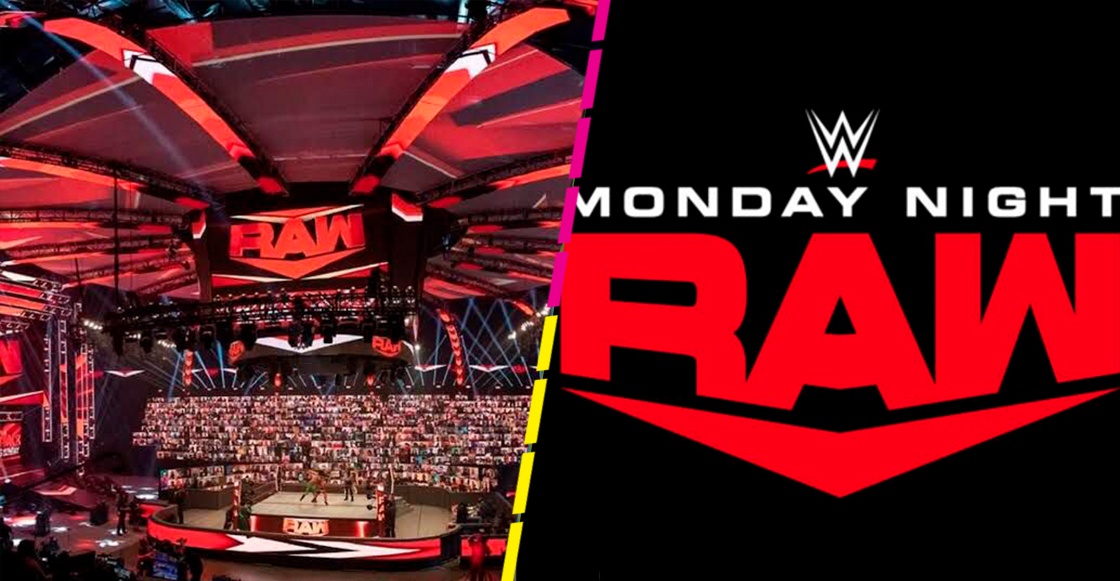 Basically it is the first Raw of the season, because in that show a new way to Wrestlemania and when something starts, there’s a lot of new things popping up in different directions and that’s the case with WWE.

The state where Wrestlemania was organized is celebrated and regularly, the people who attend the Raw after the ‘Showcase of the Immortals‘, is uncontrollable wanting to be the loudest of the whole year and they go with everyone and against everyone.

The public on Raw night after Wrestlemania is wild

If something characterizes this show of RawIt is the public, which is uncontrollable with the chants and reactions towards the fighters and the fighters enjoy each and every one of the public’s shouts to the fullest.

Although there are some fighters who are not so happy with what the public shouts, because many times they can be wild, rough or technical. And not only that, because they can go from 0 to 100 in a matter of seconds.

“Please retire” to the Big Show, endless chants of the name “CM Punk” when the fighter was no longer in the company or all the arena doing the “Yes” moves with Daniel Bryan after his coronation at Wrestlemania XXXare just some of the best moments in the Raw after the show of the year.

Returns and debuts on the Raw after Wrestlemania

One of the attractions is the debuts, returns or calls to the main roster. X-PAC returned after Wrestlemania XIV and the new Degeneration-X was formed, one of the historical moments, Brock Lesnar returns after a few years in the UFC or Goldberg after the WCW vs WWE battle.

But also a few comebacks after months of injury absence like Batista in 2009 to face Randy Orton and The Legacy or Finn Balor in 2017 after injuring his shoulder a few months ago.

NXT, when Triple H ran it, was a talent development brand and sent a lot of wrestlers to Raw after Wrestlemania to make the impact they needed. Paige, The Revival, Neville and Enzo and Cass, all becoming major figures after their debut.

In addition to the comebacks, debuts and all the atmosphere that the public puts on, WWE also gives fans some moments to remember with truly historic title changes..

Dolph Ziggler cashed in his ‘Money in the Bank’ briefcase on a Raw after Wrestlemania. After a starting defense by Alberto del Río, Ziggler’s music sounded – the public went crazy – and he beat the Mexican. Paige not only debuted on a special night, but as the NXT Champion, she also defeated AJ Lee for the Divas Championship.

Zack Ryder got the Intercontinental Championship at Wrestlemania 32 and the next night on Raw, he lost it to The Miz due to an intervention by Maryse.

Goodbyes on Raw after Wrestlemania

Wrestlemania has given us two last era fights and interestingly, Shawn Michaels has been involved in both. At Wrestlemania 24 he faced Ric Flair and if ‘The Nature Boy’ lost, he had to retire and he lost. On the Raw after Wrestlemania, it was his farewell and the tears were not lacking.

Why is the Raw show after Wrestlemania important?