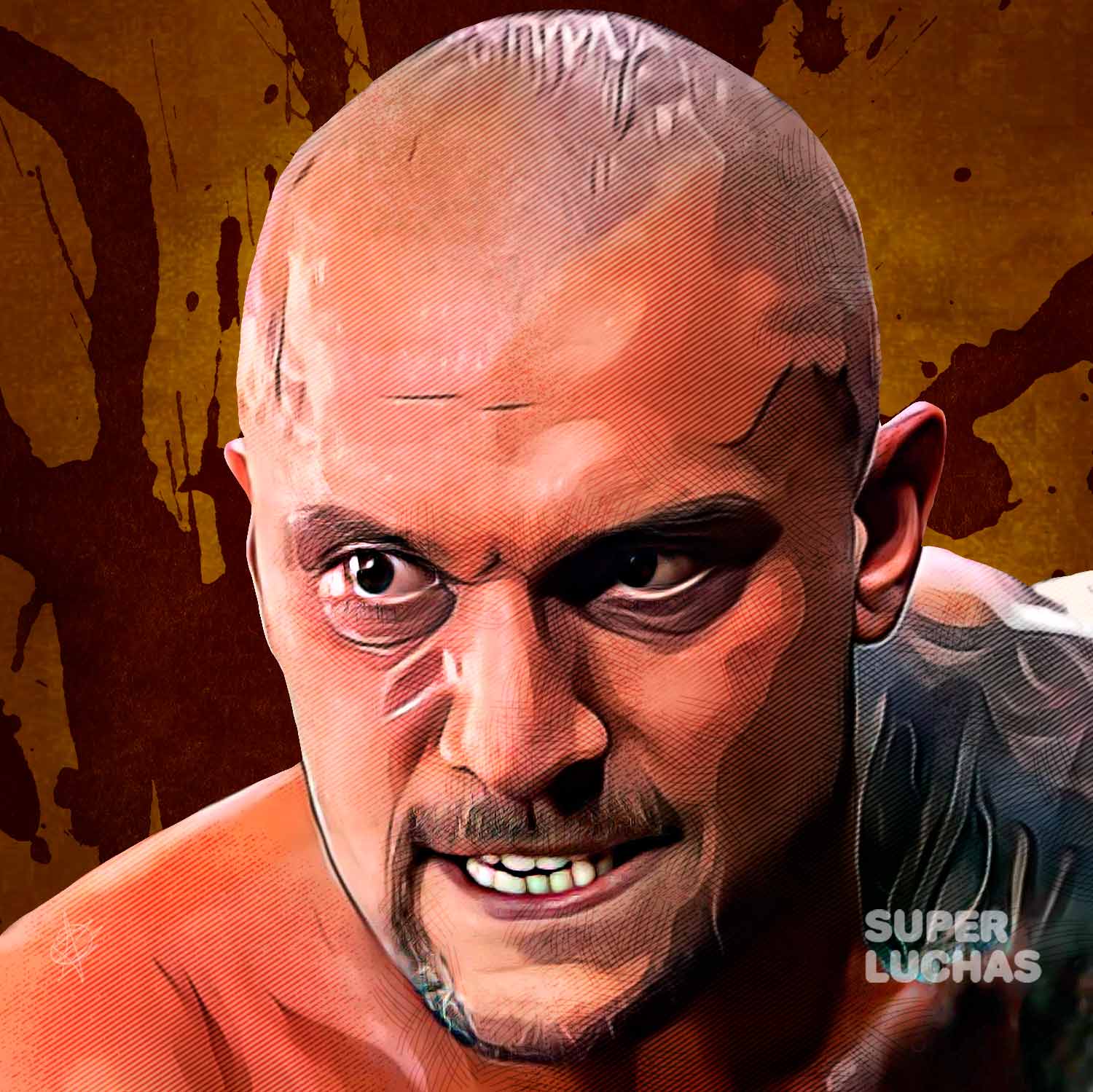 Killer Kross was recently reviewing his WWE career in Busted Open Radio and made really interesting statements. For example, he revealed that he felt bad towards his debut on Raw because they weren’t previously promoting it with vignettes. And he also said that he hoped to have a long history with Jeff Hardy after he defeated him in his first match on the red mark.

“That they did not broadcast the vignettes it was a complete surprise, without letting anyone know weeks before he was coming. In the way that we could have really optimized the tension for this character in NXT by going to Raw, that worried me.

“Something felt wrong if I can be frank about it. Then when I got the outfit designs in an email, I just knew people were going to look at that and roll their eyes and get mad.”

“I talked to the management, I think it was like in the second week, I told them: ‘I say this out of professionalism and respect. Based on last week’s reactions, which can be measured through social media and also live reaction, this is not being well received‘».

“I hadn’t even lost yet, so doing it wasn’t a big deal personally. Even in my debut, I was like, ‘You know what? This company has been wonderful to me. I’ll do whatever you want, no problem. That’s where I come from.’ To be able to work with Jeff, I’ve said it before, it’s an honor..

“I just hoped it would be a long-term story. She knew that Extreme Rules was just around the corner, so he was in the process of receiving all this information. I was hoping it would be a long term thing with Jeff”.

Why did Killer Kross feel bad going from NXT to Raw?