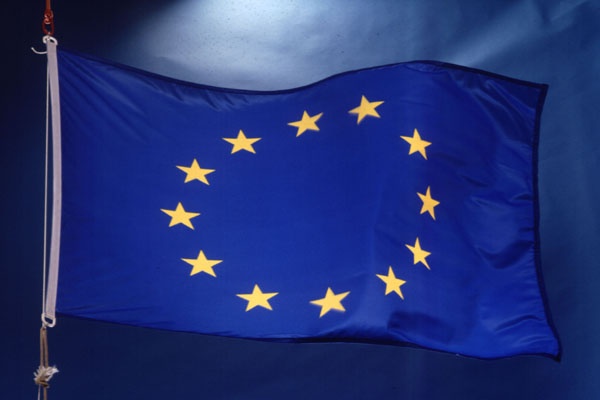 Europe is a continent that has never stopped filling wwe news. Recently, it was revealed that the company plans to hold a big event in United Kingdom next September. European superstars have been key to the development of the company, but who has been the most decorated? Keep reading and you know it…

Who is WWE’s most decorated European superstar?

It has been difficult to evaluate this decision among so much European talent that has passed through Vince McMahon’s company. However, we are going to stick to the number of championships earned and the prestige of these to make this decision.

For example, nobody doubts that the Italian Bruno Sammartino is history of wrestling. His two reigns as World Champion precede him (One of 2803 days and another of 1237) in addition to two Intercontinental Tag Team reigns and a United States Tag Team Championship. For these merits, he could be considered the greatest European fighter, but not the most decorated, having only five belts in his career (yes, for more than ten years in total).

moving forward in time, The British Bulldog He was the next great European reference in the company. Especially highlighting his confrontation with Bret Hart in summer slam 1992, combat that was cataloged fight of the year for the specialized press. However, in medals… These are limited to: One Intercontinental Championship, two Hardcore reigns, 2 European reigns and two Couples Championships. Away from other superstars.

Moving to France, highlights Andre The Giant, probably the best known on this list. However, the Frenchman ended his career with a one-time World Champion (45 seconds, the shortest reign in history) and a one-time Tag Team Champion alongside Haku.

Our search ends in the current epoch. There have been multiple World Champions born in Europe such as the Irishman Finn Balor or the Scottish Drew McIntyre, however, this final merit goes to Sheamus.

What are the merits of Sheamus?

surprising as it may seem The Celtic Warrior He is the most decorated European superstar in North American wrestling. Specifically: Four World Championships, three times United States Champion and five times Champion in Couples (All together with the Swiss Cesaro) endorse it.

In addition, he has been the winner of the main tournaments that the company celebrates annually. This was seen when he won the tournament king of the ring in the year 2010, the Royal Rumble in 2012 and Money in the Bank in 2015. All of these achievements make Sheamus the most decorated European superstar in history. CONGRATULATIONS.

Who is WWE’s most decorated European superstar?