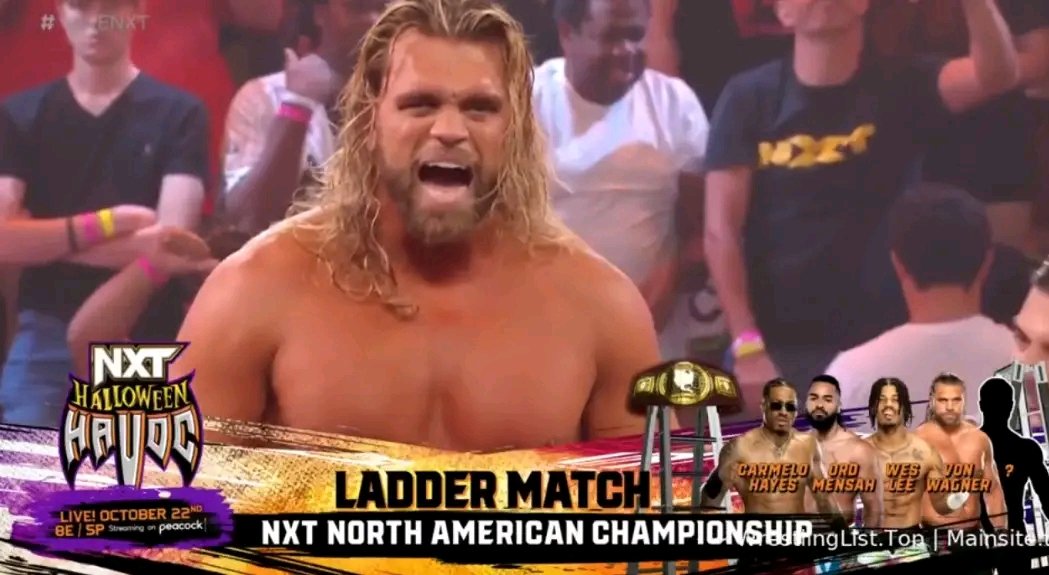 The almost two-meter giant, Von Wagner, who until a few months ago was destined to be the new face of NXT, appeared in the most recent edition of Raw. Really, he was only involved in trying to stop the fight that Bobby Lashley and Brock Lesnar had at the beginning of the show, and he succeeded, because together with the other fighters, he went to the front and contained the former UFC Full Weight World Champion.

This is the first time Wagner has appeared on Raw, however. It is not the first time that he appears in the star cast of WWE, because in November 2021, Wagner debuted on SmackDown as the muscle, the man of action who was going to protect the company’s executive, Adam Pearse. Nevertheless, the plans were canceled very soon after that, and Wagner did not appear again and was sent back to NXT.

► Von Wagner fought in WWE Main Event and was on Raw

But what was Von Wagner doing on Raw? Well, well, before the show he teamed up with Duke Hudson, also from NXT, and they were defeated by R-Truth and Shelton Benjamin. This match was recorded and will air on November 3 on WWE Main Event.

In the month of October, Wagner had three fights in WWE Main Event. The first was a loss to R-Truth. The second, a loss to Cedric Alexander, both by disqualification, and the third, the one that we already pointed out to you earlier. 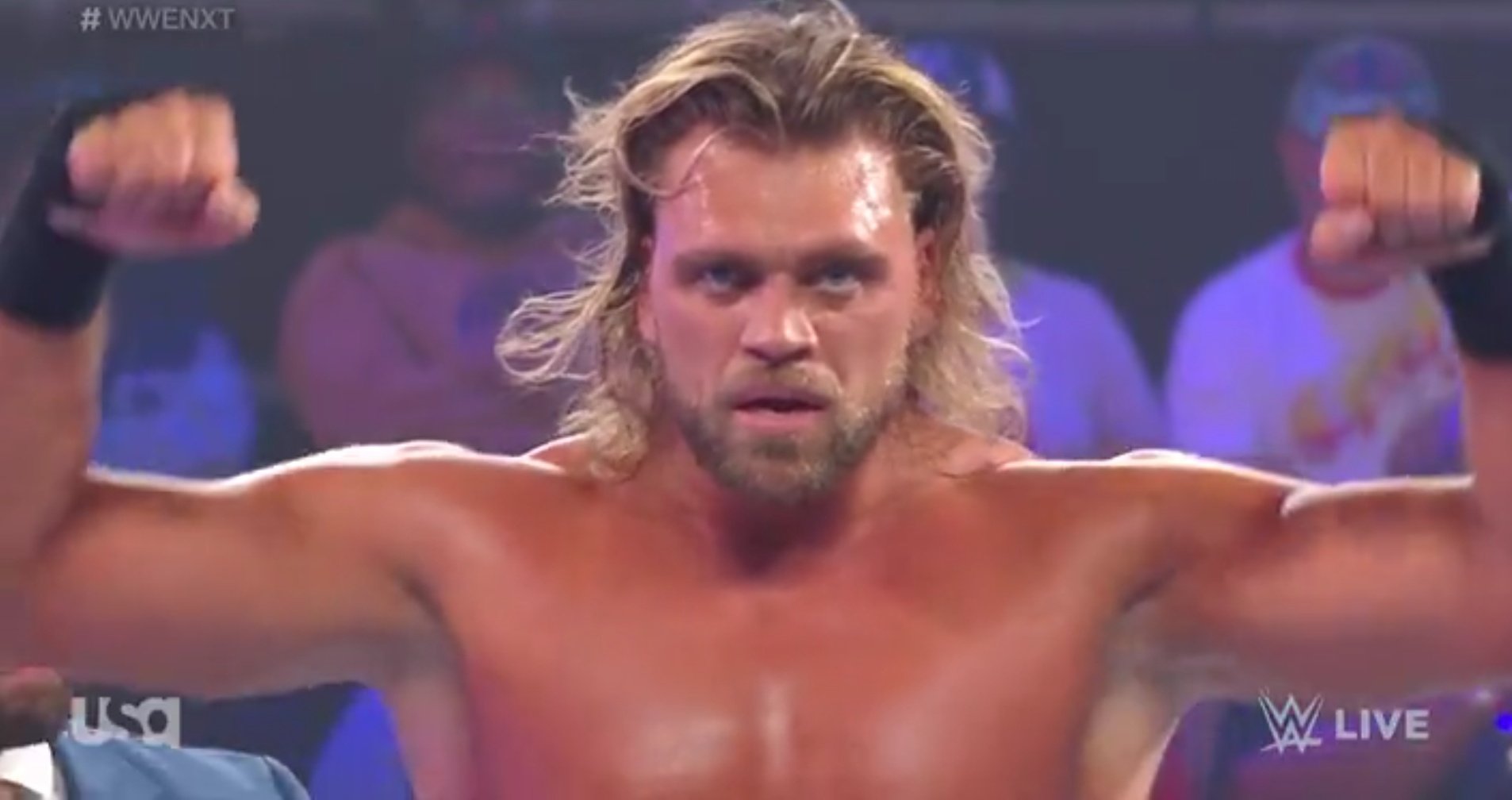 Generally, for an NXT wrestler to compete in the WWE Main Event means that is being analyzed to see if it is ready to debut in the star cast. But, at the moment, there is no information that indicates that this is the plan.

We’ll see what Triple H has in mind for the future with Wagner, a former American football player. In the following video you can see the aforementioned fight, and the appearance of Wagner.