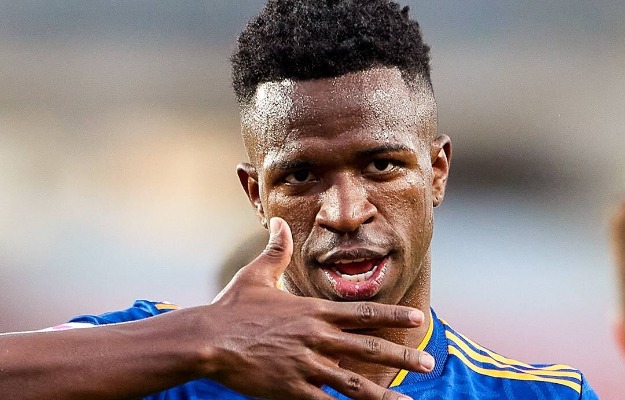 One of the surprises of The last game of Real Madrid was the way in which Vinicius, one of his star players, celebrated his goal against Granada. We are talking about the third goal of Real Madrid (the game ended with a 1-4 on the scoreboard) scored by the Brazilian star whose way of celebrating It was in honor of one of the wwe wrestlers greatest of all time: John Cena!

What we highlight and must be done is the special celebration of one of the goals. Vinicius, who is also being one of the great sensations in the world of football because of how well he is playing, scored again and this time it was Madrid’s third goal, celebrating it by paying a clear tribute to John Cena. In celebration of his goal Vinicius Jr did the charismatic and legendary gesture of John Cena waving his hand from “You Can’t See Me.”

For those fans who have a passion for both worlds, both for Wrestling and soccer, these moments where part of both come together are received with great affection.