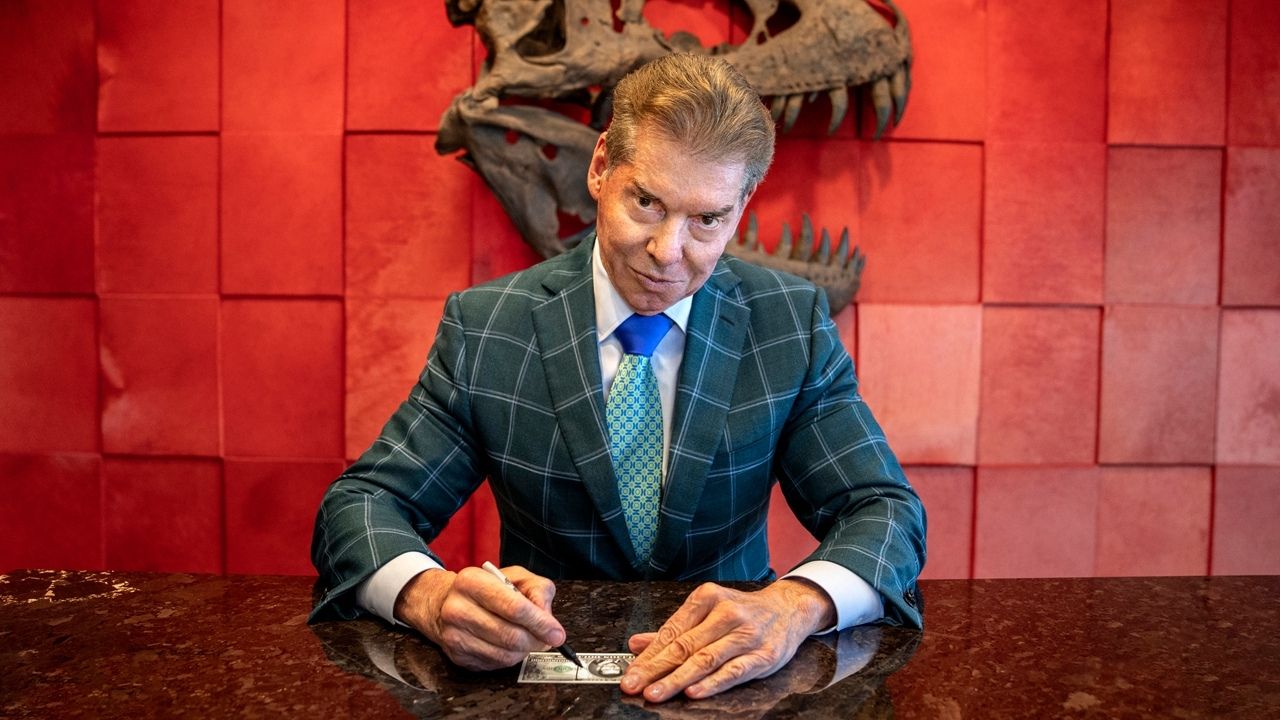 Vince McMahon resigned from his WWE obligations at the end of July, leaving his responsibilities at Stephanie McMahon Y Nick Khan as co-CEOs Triple H in the creative part. This, as a result of the fact that last June it was revealed that he secretly paid a former employee of the company to keep him silent, and that later investigations revealed that he ended up costing the company the sum of $19 million.

Brandon Thurston from Wrestlenomics recently reported that Stephanie McMahon spoke about how WWE is seeing positive momentum with endorsements after a recession. This came when the two co-CEOs appeared at the Wells Fargo TMT Conference with analyst Steven Cahall on Wednesday in Las Vegas. While Stephanie McMahon, Nick Khan, and Triple H took over the reins of the company, the damage had been done and the company had lost the ability to sell endorsements.

“We are seeing positive momentum with sponsors and, again, as I said on the calls, we had a pause. In addition to the macro headwinds, of course, there were some changes and things that happened at our company this year. And we’re definitely seeing, for next year, what we wanted to see.”

Obviously, the scandal that led to the departure of Vince McMahon ended up affecting in a certain way and obviously some sponsors did not want to be related to the media scandal that was generated. In any case, after a few months have passed, the situation has calmed down and WWE is learning to walk without the influence of the man who led them for four decades.