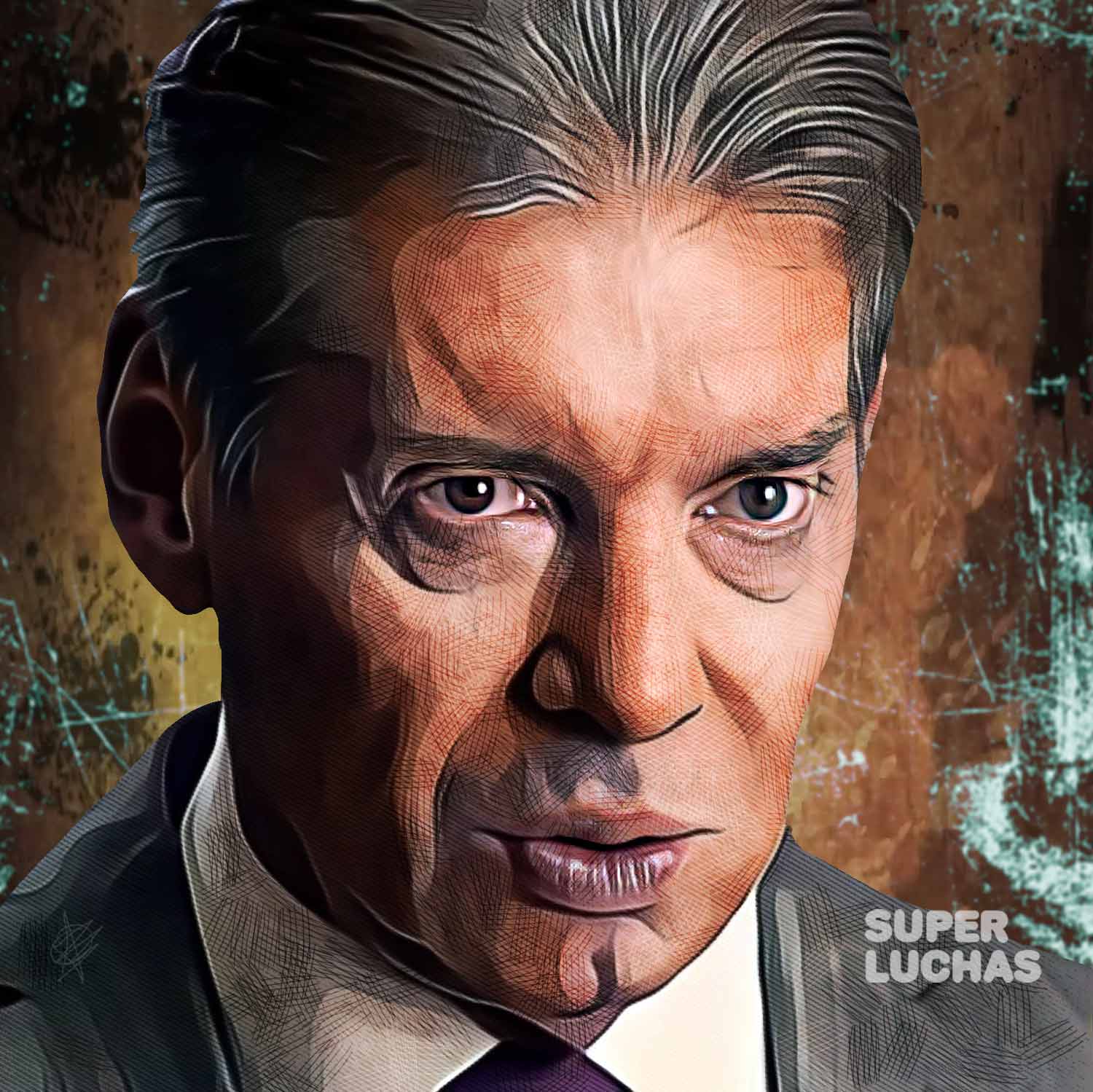 Vince McMahon has been the subject of a lot of criticism over the years, and he knows it. In recent months this situation has become more accentuated as a result of the dismissal of more than a hundred fighters, not counting the personnel behind the scenes, but The WWE boss also thinks that much of it is unfounded, especially on social media.

► Vince McMahon listens to the fans

Vince McMahon appeared this afternoon on the video podcast The Pat McAfee Show of your commenter SmackDown and former player of the NFL, Pat McAfee, where he had the opportunity to speak on many topics. One of them was precisely the decision-making process, where the WWE boss said that he always tries to put his audience first, even if he has personal feelings that don’t match the fans’ sentiment.

“I’m always worried about what’s best for the audience. Always. What does the audience want? If you have dead weight around you or a situation where someone isn’t stepping in and you have an opportunity for someone else to step in, it’s like, ‘OK, that’s probably for the best.’

It’s not about you and your ego. It’s like, ‘Yeah, maybe I really felt that way, maybe I didn’t. But nonetheless, it doesn’t matter. What is the best for business? If the audience wants Hulk Hogan to come back, you bring him back if he has value in that way.”

Not for nothing, Vince McMahon has been in the business for several decades and, criticized or not, has had him at the top of the fighting industry. Although there are aspects in which he can and should improve in the product that WWE offers, it is no less true that as long as there is a fan base that consumes this product, the company will be able to continue to survive as before.

Vince McMahon justifies his decisions: “It’s the best for the audience” | Superfights