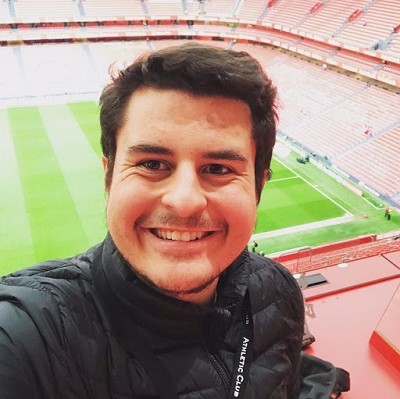 Last Saturday there were two big impact comebacks at SummerSlam 2021. On the one hand, Becky Lynch returned to challenge Bianca Belair and become the new SmackDown Women’s Champion. For the other, Brock Lesnar appeared a year and a half later to face the Universal Champion, Roman Reigns.

Both fighters will appear in Friday Night SmackDown, something that looks like has not done a bit of grace to the television company that owns the rights to the other brand: USA Network, holder of the rights to Monday Night Raw. According to assures Andrew Zarian in the latest edition of Mat Men Podcast, feel “very angry” with the fact that there is “so much difference” between the two brands.

“They are irritated that they have been months, a year, in which the great talent goes to SmackDown. They were already very unhappy with the firing of Bray Wyatt, but this has increased the frustrationZarian assured in the podcast, in which he also revealed that The chain would have asked WWE that the rosters be “matched” in the next Draft, which however will not take place until October.

It is not the first time that USA Network shows its frustration with WWE in recent months. He recently told the company that did not agree that the next broadcasts of NXT should be recorded, and warned that they “did not want” a recorded program. Before He also showed his dissatisfaction that SmackDown had a Hell in a Cell match for the Universal title between Roman Reigns and Rey Mysterio, which is why there was a fight of the same stipulation between Bobby Lashley and Xavier Woods days later.