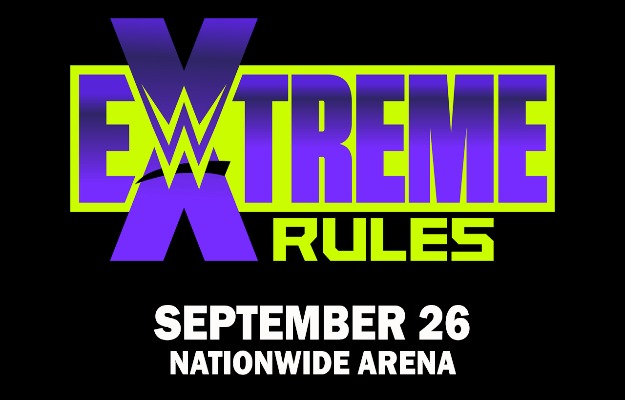 After the WWE SmackDown program last night, we leave you the updated billboard of WWE Extreme Rules to be held next Sunday, September 26 from Columbus, Ohio.

When there is barely a week and a day left to the next WWE PPV, Extreme Rules and with only a Monday Night Raw show and of Smackdown to be emitted before the same, here we leave you the updated billboard for the event, waiting for more battles to be added in this last week.

We must remember that next week, the WWE SmackDwon blue brand fighters will be touring British lands in what will be the company’s first tour outside the United States since the Covid-19 pandemic began in the world.

After last Monday’s title change on WWE RAW, the fight between Lashley and Randy Orton has been removed from the card and We will have to wait until this Monday to know if Big E defends the WWE Title this next Sunday at the PPV.

Thanks for sharing this time with PLANET WRESTLING, WWE website and wrestling. Remember that you can follow us on our RRSS and that on the web we continue day by day bringing you all closer WWE news, videos, interviews and in this case, the best coverage and live monitoring of the expected WWE EXTREME RULES 2021.