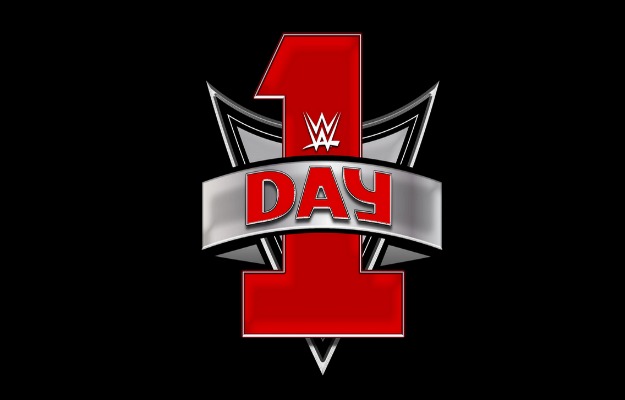 The Next January 1 will be held the PPV, WWE Day 1. In one of WWE news Most interesting events of this year 2021, the creation of a special event for the first day of the year 2022, has created a lot of expectation within the WWE Universe.

For the show on January 1 to this day we have six confirmed fights, although a seventh has also been known already but as it is a spoiler we are not going to mention it on this card of confirmed fights for the event that will take place in Atlanta

The two main WWE titles will be at stake on this first night of the year, that of WWE will be in a fatal four way fight where Big E will defend himself against Seth Rollins, Kevin Owens and Bobby Lashley, while the Universal title will see the fight between Roman Reigns and Brock Lesnar.

Also in the red mark of WWE RAW we also have confirmed The brand’s women’s title fight where Becky Lynch will put her title on the line against Liv Morgan.

On the other hand, in the blue mark we have confirmed the fight by the SmackDown tag team titles where reigning champions, The Usos will put their belts on the line against Street Profits.

Here we leave you the confirmed card so far: