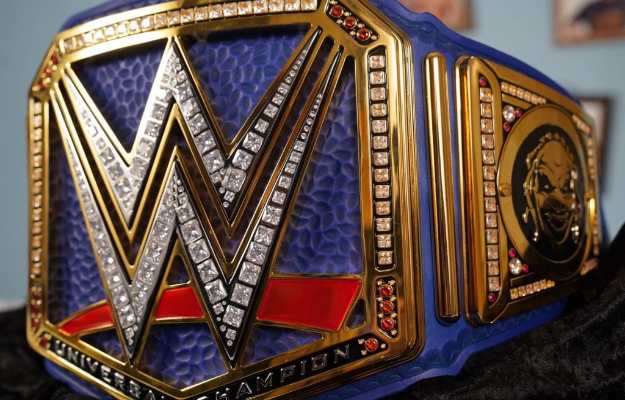 One of the moments that people have been waiting the most in recent months is the roulette in which several fighters will change brands, of scenery and stories to follow a natural cycle and continue in the most outstanding stories of the company. So much so, that it seems that the arena itself already announces a fight.

Roman Reigns vs. Drew McIntyre is being locally advertised for WWE #SmackDown on October 1. This is the first night of the draft. pic.twitter.com/jHzEAURkY4

For the people the fight between the universal champion and the Scottish psychopath is being announced which would confirm the first thing that Drew will be sent to SmackDown to continue developing his character in the new brand. A challenge that Roman Reigns would have before going to Arabia to face the incarnate beast.

According to what was announced, Roman would retain at Extreme Rules and the next thing would be the fight against Drew, the champion of the pandemic. In the style of WWE as it was done in the past where one of the maximum championships is put into play against the best star of the other brand. A power duel in which we will see if Drew is capable of taking the duel.

It should be noted that the current red brand roster fighter has yet to lose cleanly to Roman Reigns after winning the WWE world championship. Without a doubt, a fairly intense duel where the tribal chief would continue to have difficult enough duels to continue keeping his belt.