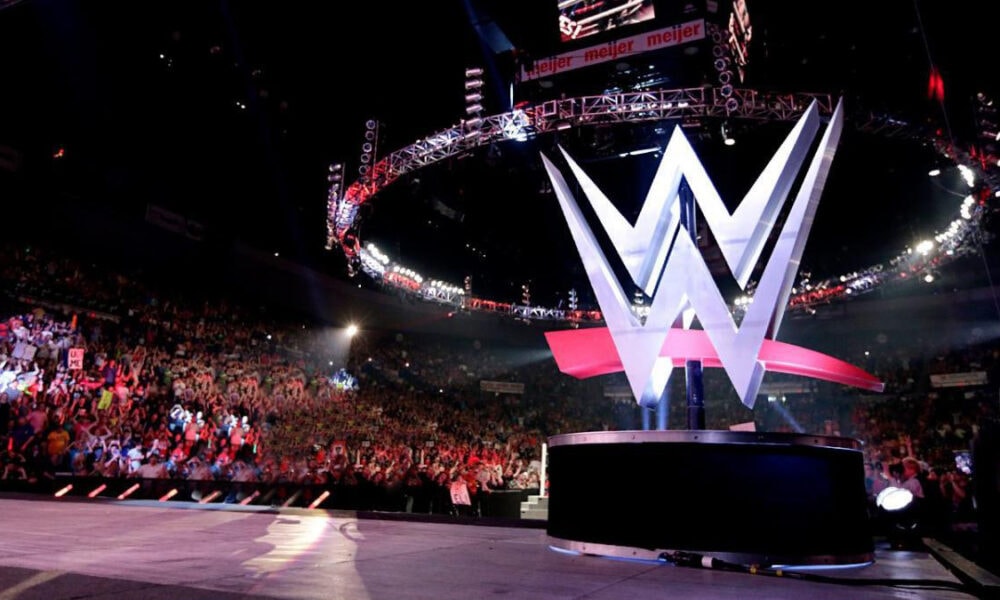 WWE is causing the separation of another duo.

During the opening segment on WWE Monday Night Raw, Bobby Lashley told Big E that he does not need MVP to fight his battles and suggested that MVP should face WWE Champion Big E in one match.

Seth Rollins attacked Lashley around the ring area, but Big E made the save and both Lashley and Big E worked together to defend themselves from Rollins and Kevin Owens.

Later in the show, during a behind-the-scenes segment, MVP appeared to question Lashley’s motives and wondered if what Lashley said was just part of a plan. The segment was designed to have fans wondering if Lashley was going to turn around and ditch his manager / associate.

The main event worked well for the babyfaces when Lashley and Big E beat Rollins and Owens after Lashley covered Owens, but there were some issues between them after Lashley accidentally took E out before the end of the match. There appeared to be a mistake when Lashley pinned Owens because it looked like Rollins was supposed to break the lid and there seemed to be some confusion late in the match. Lashley could be heard saying “my ribs” so it is unclear if that was the planned ending or if there was a mistake because Lashley was hurt.