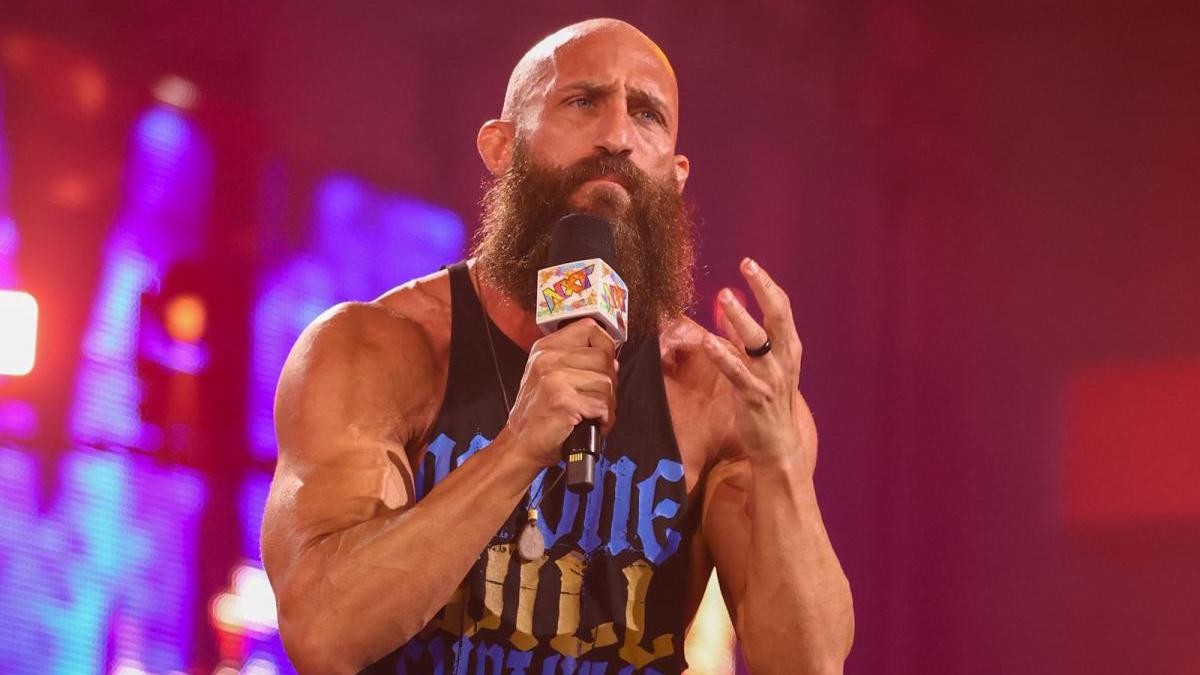 yesterday in the RAW programTommaso Ciampa made his main roster superstar debut starring in a segment alongside Ezekiel and Kevin Owens. Ciampa said goodbye to NXT in Stand & Deliver WrestleMania weekend and since then several rumors have emerged about his possible role in the coming months within WWE, including his possible inclusion in the new Edge stable. However, before RAW, Ciampa had a match yesterday as part of the WWE Main Event recordings.

According to PWInsider, Ciampa faced T-Bar in a short fight got the win. This is not the first time that Tommaso Ciampa has appeared in the Main Event this year, but it is the first time that he has done so as part of the RAW cast. Previously, Ciampa had contested some matches on RAW, along with Bron Breakker, in Main Event and in non-televised segments on SmackDown. His match against T-Bar will be part of the program that will air this week on WWE Network.

Before his debut as part of the main roster, Ciampa was defeated in Stand & Deliver by Tony D’Angelo, and later had an emotional moment with Triple H. Ciampa was one of the fundamental pieces of the NXT cast for years, and repeatedly won the NXT Championship and the NXT Tag Team Championship along with Johnny Gargano. In the coming weeks we will check his role within RAW and if WWE decides to join him with Edge and Damian Priest or if, on the contrary, he ends up fully involved in the story between Kevin Owens and Ezekiel.