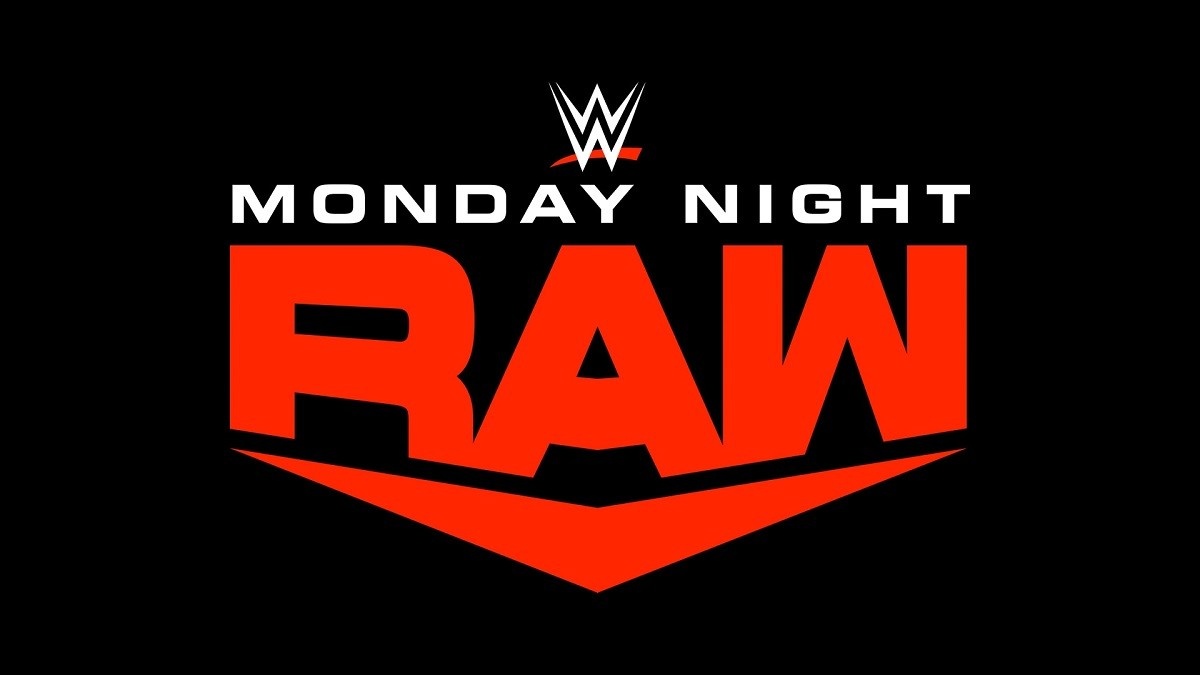 Due to the recent defeat of Finn balor beside Damian Priest in view of The dirty dawgs, due to an intrusion of Austin Theory, this hand-to-hand was agreed for next week in Monday night raw. Over the previous weeks, Balor had to deal with teasing, including photos, from Theory, and the drop in the tag team match was the last straw for The Demon.

After the hard fight he had Bianca belair last week at the red mark, Doudrop He had no mercy on her and followed his intentions to attack her at every moment he had, far from leaving her alone. The EST of WWE. For this, it was announced that they will have a match for the next Raw and settle their differences.As Belair celebrated his victory, Doudrop came out from behind the scenes to crush her, standing on a fallen Belair and taunting her with his own movement. Doudrop has become someone with sheer resentment directed directly at the former SmackDown Women’s Champion.

Damian Priest, was also one of those who fell with Finn Balor against The Dirty Dawgs, maintained his rivalry with the duo, and a fight was agreed for the following week for the United States Championship. He had already defeated Robert Roode when he challenged him for his open challenge.

These three fights are added to the segments of the return of “The Cutting Edge“with Maryse, after last week’s altercation with The Miz; and Bobby Lashley’s statements about their fight in WWE Day 1 for him WWE Championship against Kevin Owens, Seth Rollins and the monarch Big E.

The Cutting Edge with Maryse

Bobby Lashley will talk about his fight on WWE Day 1