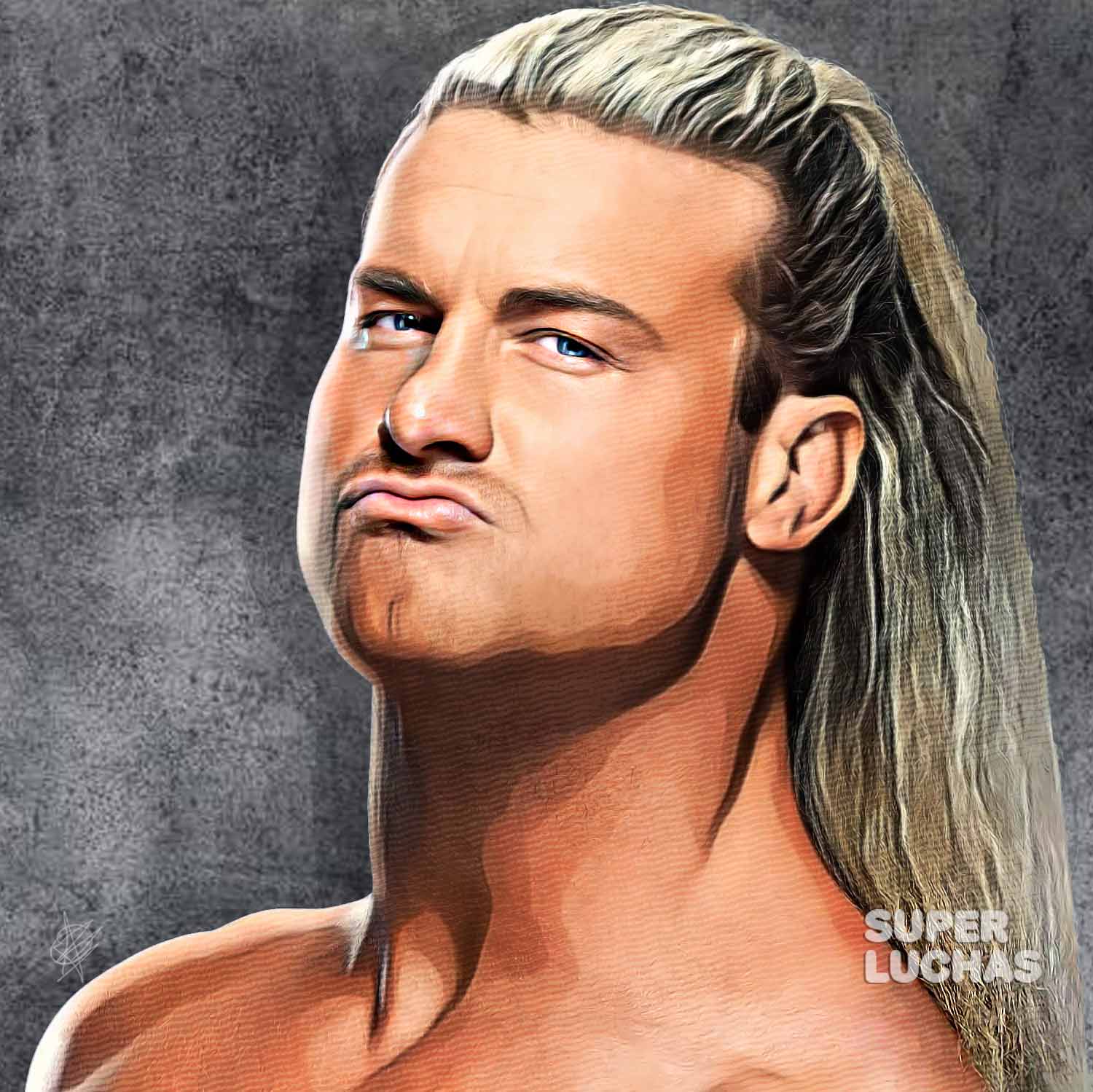 Dolph Ziggler has been in a rivalry with bron breakker recently in NXT 2.0. Ziggler has invaded from the main cast and insulted the fighters and fans of the multicolored brand; However, Tommaso Ciampa intervened in defense of the NXT Champion coming to the physical plane with the Show Off, and will fight against him on the NXT episode next week.

► Bron Breakker vs. Dolph Ziggler would be the plan for the WrestleMania weekend

Recall that Ciampa has taken Breakker under his wing ever since he was defeated by the rising young superstar at New Year’s Evil for the NXT Championship. Now, Ziggler will have to overcome that hurdle if he wants to fight for a shot at the NXT Championship. Nevertheless, It seems that the long-term plan will be to finalize that confrontation.

NXT is scheduled for a big event on the Saturday before the first night of WrestleMania 38, where NXT TakeOver: Stand & Deliver will take place, whose main event will probably be Bron Breakker vs. Dolph Ziggler for the NXT Championship. Dave Meltzer and Bryan Alvarez commented on this possibility in the recent Wrestling Observer Radio.

– Meltzer: “So, they’re going to do Bron Breakker and Dolph Ziggler at the WrestleMania show. So, is Ciampa going to be the one to prepare it first?”

– Alvarez: “Looks like that’s what they’re going to do. They seem to be confident that Dolph Ziggler will face Bron Breakker on WrestleMania weekend. It will be Breakker’s highest profile match since he won the title.” 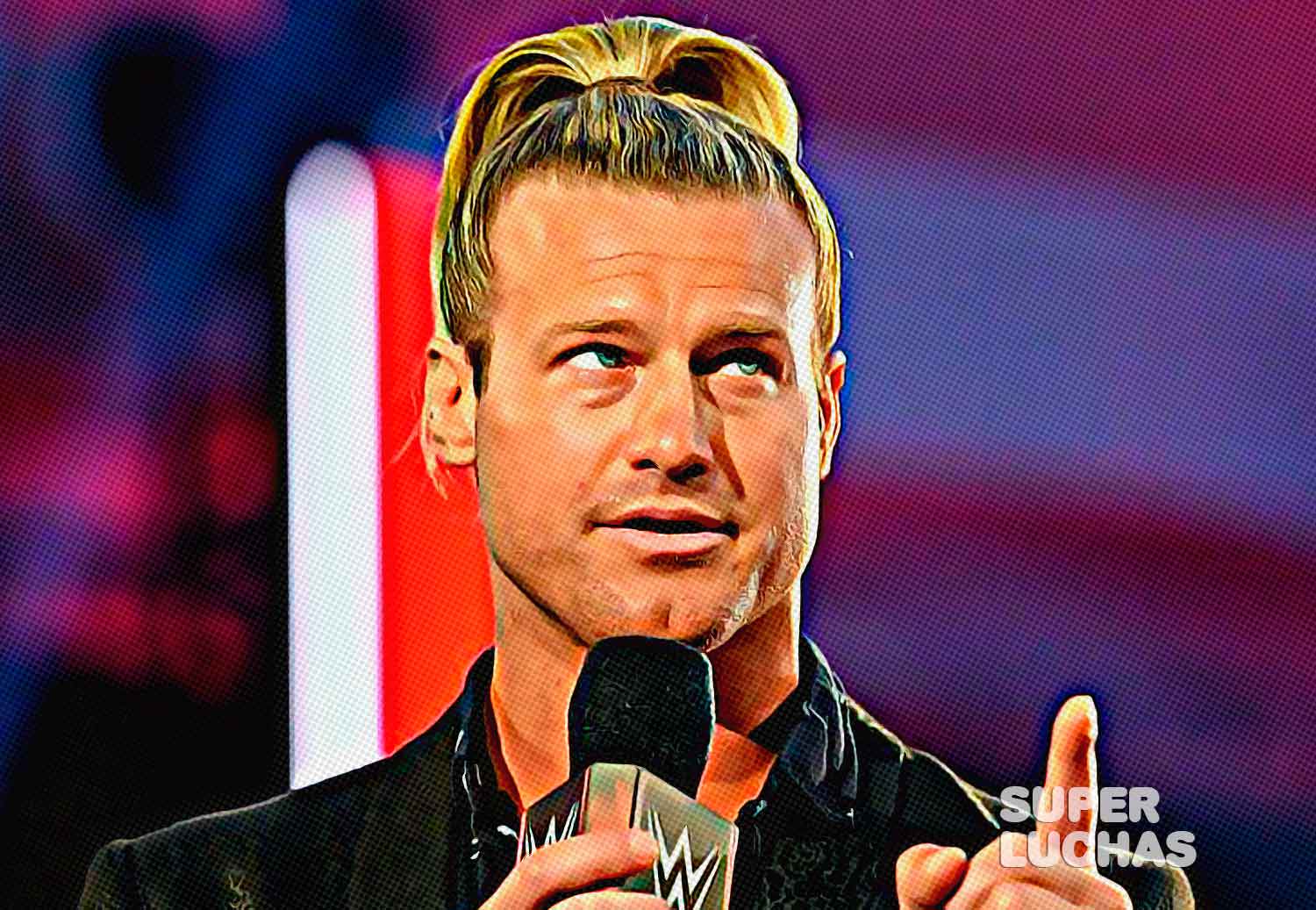 We will have to see what happens between now and WrestleMania weekend, but a plan for Dolph Ziggler in NXT 2.0 is certainly appreciated, which will serve to give him a temporary boostin the same way that AJ Styles did a few weeks ago when he got involved in a rivalry with Grayson Waller.

This would be the plan for Dolph Ziggler in NXT 2.0 | Superfights