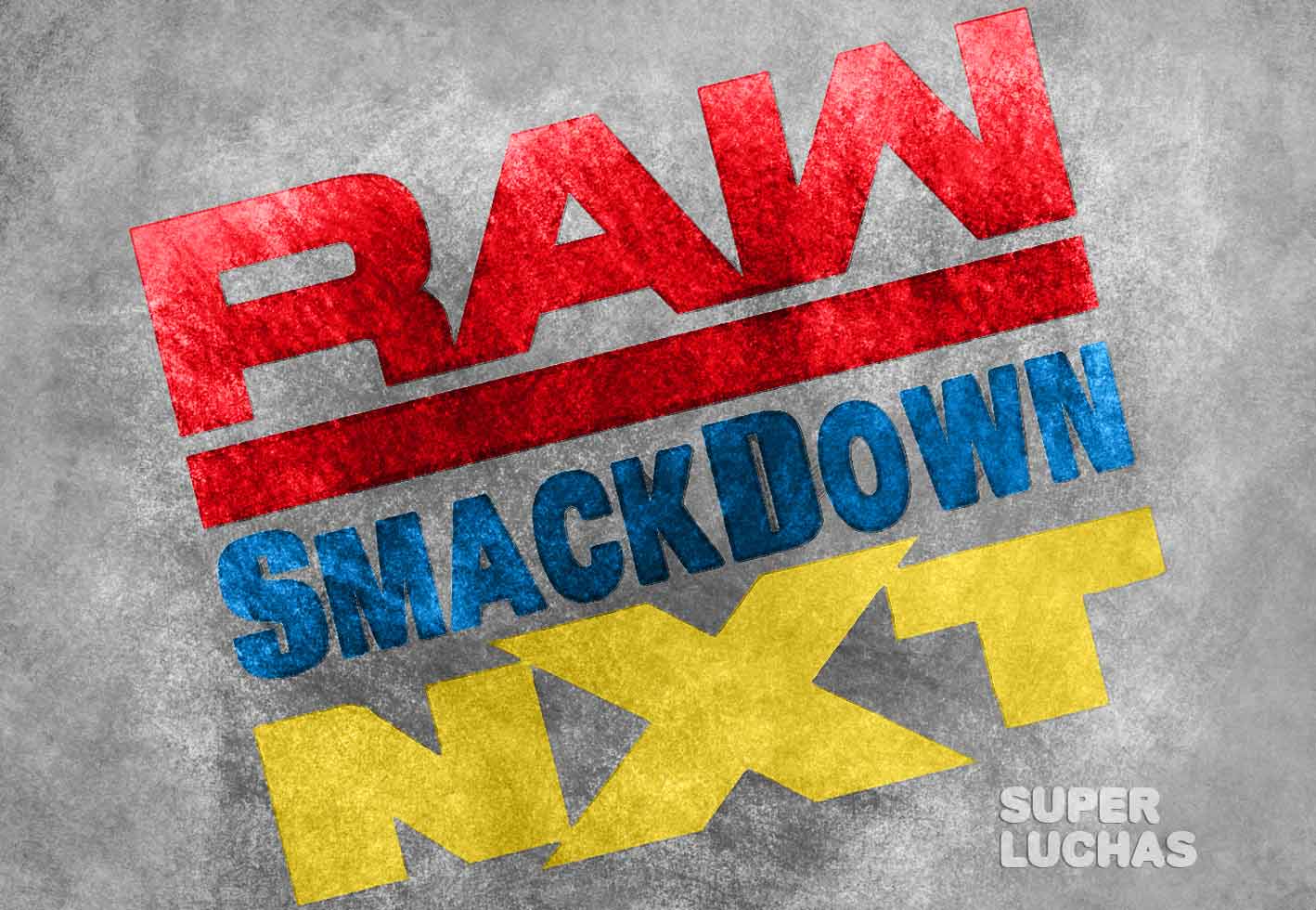 WWE it will give more free time to its fighters this coming end of the year. Just as it had been foreseen for months, that Nick Khan, Triple H and Stephanie McMahon wanted to give their fighters more vacationslittle by little it is becoming a reality.

mike johnson Pro Wrestling Insider has reported that WWE will be recording some SmackDown and NXT shows during the month of December, in the middle of the Christmas season. But, it won’t be every show. This is the report:

► This would be the Christmas shows for Raw, SmackDown and NXT

«WWE SmackDown will be broadcasting live every week, except Friday, December 23. On December 16, they will perform a live edition of SmackDown on FOX from the Allstate Arena, in Chicago, Illinois, and then they will record the show the other week, on Friday the 23rd.

«Pro ​​Wrestling Insider has not confirmed what will be the plans for Monday Night Raw on December 26, if it will be broadcast live or will it be a recording. It is interesting to note that a Raw event has been announced that night from the Nationwide Arena in Columbus, Ohio, but that event is announced as a date within the Holiday Tour 2022 House Shows and not as a television date with live broadcast. on Raw.

«SmackDown will have a House Show that night at Madison Square Garden in New York. Raw will air live the week before, on December 19 from the Wells Fargo Arena in Des Moines, Iowa, so it’s always possible that record content that night for the December 26 show, or even give up the usual format that Raw has for that show and they broadcast some kind of special on the USA Network, but it has not been confirmed that this is the case.

This end of the year, SmackDown and NXT will not be live