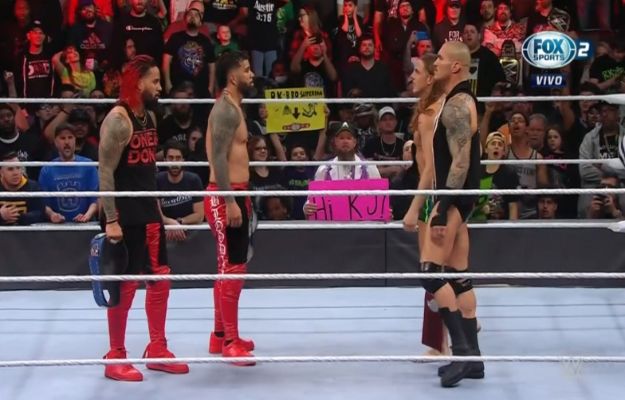 tonight of monday night raw the champions as a couple Randy Orton & Riddle face Alpha Academy again for a chance at stake, in case Chad Gable and Otis lose They will no longer be able to challenge RK-BRO for the titles.

The reigning tag team champions RK-BRO have had a busy schedule, in WrestleMania 38 defended the titles against two other teams, The Street Profits and Alpha Academy wanted to become the new champions, even so after a wonderful fight Randy Orton and Riddle they came out triumphant and even with the medals, tonight at the RAW red brand show Alpha Academy looking for another opportunity but in case of losing They will no longer be able to aspire to the titles while they are held by RK-BRO. 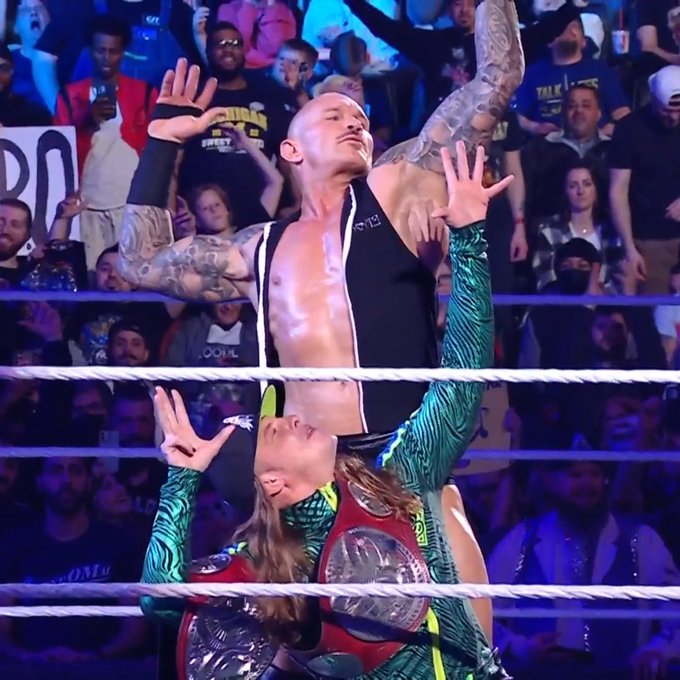 The champions enter and then Chad Gable and Otis, after giving a promo where they feel very confident, begin to test their words and they keep Randy Orton and Riddle out, Gable submits the bro with a key against a key and does not let him reach the viper, to this is added the Otis Tree Trunk Punishment, after much suffering finally Randy manages to take his turn to balance things out.

Once the viper enters, he turns the situation around by taking the powerful Otis out of the ring, he stays hand in hand with Master Gable and has him under his control, he applies a modified RKO and after continuing to fight in the middle of the ring, RKO 1 2 3 and Randy Orton defeats Chad Gable, with this Alpha Academy can no longer opt for the titles while Riddle and Randy have them.

The Usos make a presence in the RAW ring

The tag team champions smackdown, Jimmy & Jey arrive at the arena and go to the ring to confront RK-BRO, they figure out why they are there, based on what they said last week on friday, go for all the gold and they propose a unification fight for the championships as a couple, The Street Profists goes out to the ring and they complain because the next RAW champions are believed, This is why they dispute the opportunity with The Usos.

Street Profits and The Usos square off while RK-BRO watch them, Jimmy & Jey put The Bloodline on high by pulverizing Angelo Dawkins and Montez FordThey apply a lot of illegal moves during the fight as both are the ones who participate in the ring.

Finally Street Profits regain control and even things up, Montez Ford is the one who shines the most and he almost took the victory on different occasions but Jimmy and Jey support each other, finally with a combination to hit Montez against the canvas 1 2 3 The Usos defeat Street Profits, with this Randy and Riddle face them to find out when will be their unifying fight.