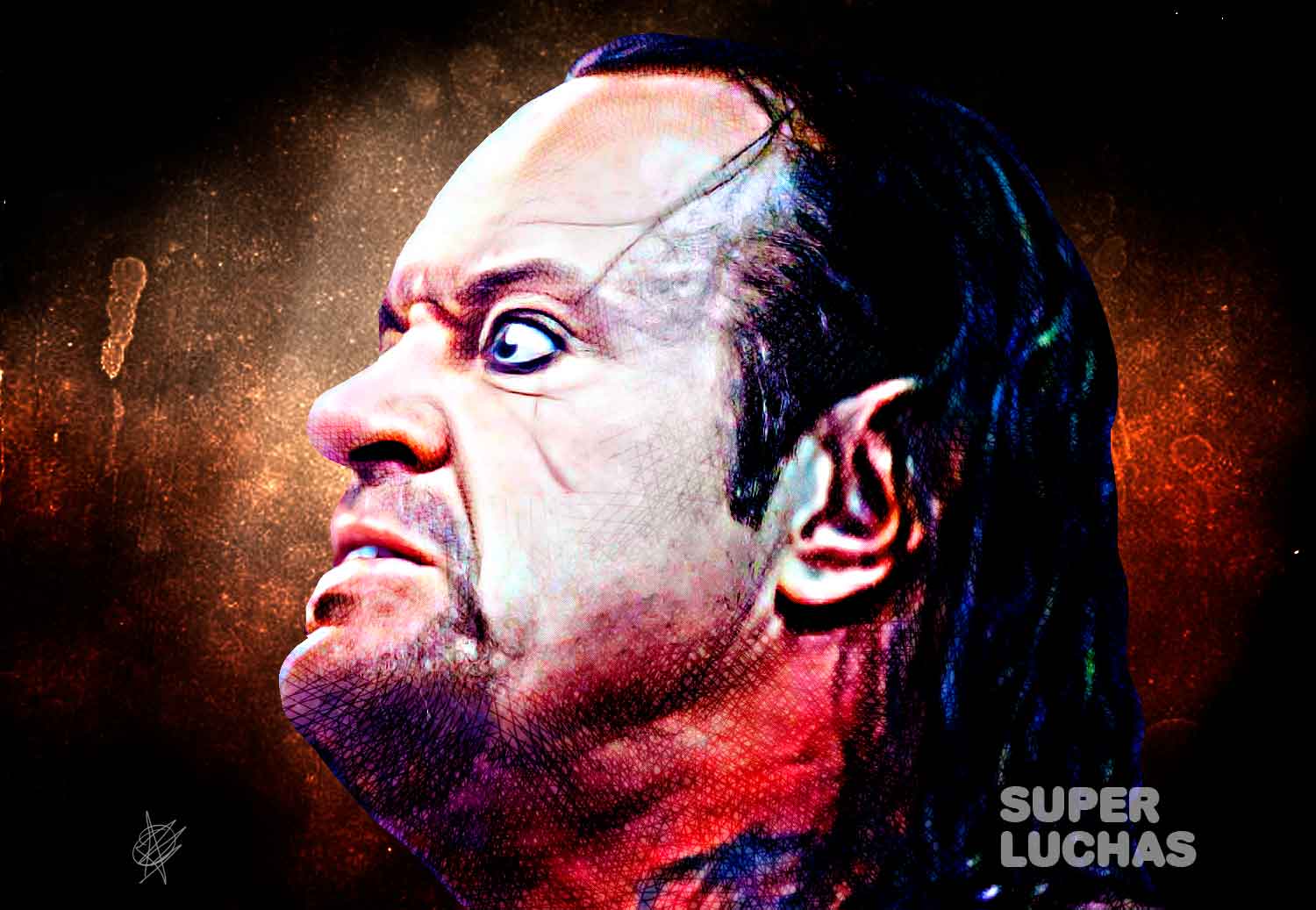 In November 2020 we had the last official appearance of The Undertaker in a wrestling event WWEthere the “Dead Man” celebrated 30 years of his debut during the epilogue of Survivor Series 2020which also served to formalize his retirement of those involved, thus closing an illustrious and legendary career that led him to a well-deserved recognition in the WWE Hall of Fame.

► The Undertaker appreciated the honor of being induced by Vince McMahon

The Undertaker is about to be immortalized in the WWE Hall of Fame and the person who will do the honors is none other than Vince McMahon, who announced it this afternoon on The Pat McAfee Show video podcast of your commenter SmackDown and former player of the NFL, Pat McAfee. This is only the second time McMahon will induct a wrestler into the WWE Hall of Fame.since he did the same with former President Donald Trump at the time.

The Undertaker recently reacted to the news of his induction into the Hall of Fame through of your social networks and claimed he couldn’t think of anyone better than McMahon to do the honorswhich he appreciated.

After over 30 years of long roads travelled, countless hours of TV, and one hell of a ride together… couldn’t think of anyone better to put me in the https://twitter.com/hashtag/WWEHOF?src=hash&ref_src=twsrc%5Etfw

«After more than 30 years of long journeys, countless hours of television and a great journey together… I couldn’t think of anyone better to put me in the WWE Hall of Fame than Vince McMahon.. One last ride together, veteran!

This year’s WWE Hall of Fame ceremony will take place on Friday, April 1 at the American Airlines Arena in Dallas, Texas.