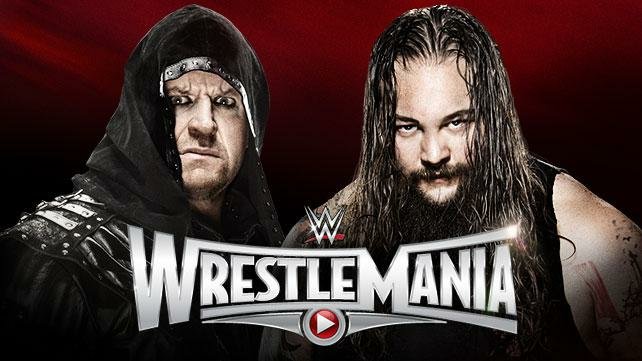 The Undertaker He is the most recognized superstar in WWE history. In turn, Bray Wyatt is one of the most iconic superstars of the last decade, so no one could explain his dismissal the last summer. Despite this, he could soon return to Vince McMahon’s company, or so he said The Deadman.

The Undertaker anticipates the return of Bray Wyatt to WWE

This happened in the wrestlemania axxess. In a question and answer session with the fans, the name of Bray Wyatt came up. asked about him, The Phenomenon said the following:

«Bray Wyatt… I, I really hope that things work out with him somewhere, because he is a phenomenal talent. He has a lot to offer to this industry. So at some point, hopefully, he’ll come home.” 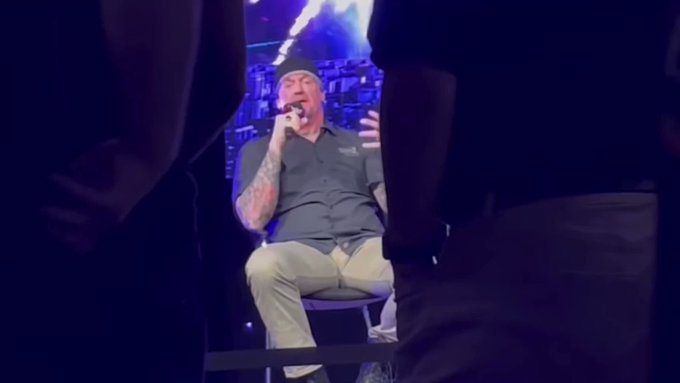 It should be noted that the fact that these words come from Taker is not trivial, since he is one of the best informed people in the world of wrestling currently. In addition, he played a duel against Wyatt in 2015 in wrestlemania 31which was his first win after losing to Brock Lesnar the year before.

Bray Wyatt has not returned to the strings since his dismissal

For Wyatt’s part, it’s a rare case. He hasn’t been back in a ring since he was fired nearly a year ago. Specifically, his last duel was in wrestlemania 37 where he was defeated by Randy Orton in just five minutes.

Recently, he revealed that the reason for his absence in his last months in the company had to do with depressive disorders, so his return to those involved would be very good news, since it would indicate that Windham Rotunda, Wyatt’s real name, has managed to defeat his greatest demon.

What about you? Do you want to see Bray Wyatt back? Would you like him how The Fiend? I read you in the comments.

The Undertaker anticipates the return of Bray Wyatt to WWE