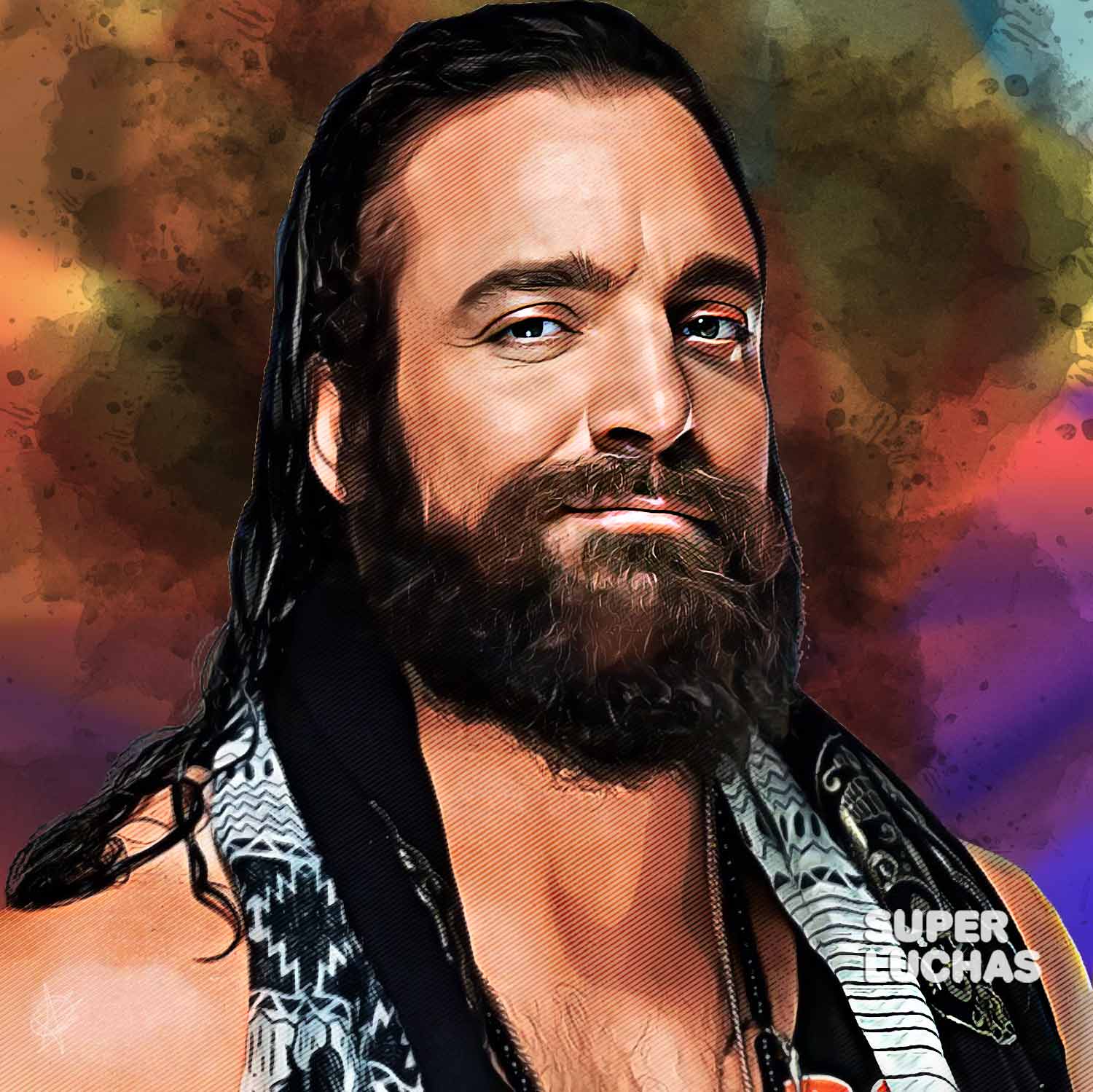 WWE fans continue to look forward to Elias’ return to programming; The guitarist has been away from fighting action for too long. In the meantime, have received with open arms their younger brother, Ezekiel, who tremendously like him. So much so that many believe they are the same person and do not hesitate to accuse the “new” fighter of Monday Night Raw of liar

Among all the doubtful we have to highlight Kevin Owens, because he is the one who has not only accused his “new” partner of being a liar but also has scheduled a lie detector test for next week. It will be interesting to see if Ezekiel is finally confirmed to be Ezekiel, or is determined to be lying. And what happens from then on. Before, the non-bearded man wanted to get ahead of Monday.

In a recent post on InstagramEzekiel is shown posing with Elias and adds: “Haters will say it’s an edited image, but we know the truth”. Also, to add a little more spice, Madcap Moss comments, “I think I took this picture.” For now Kevin Owens has not spoken in any way, but perhaps he is reviewing the image well to find the trick. 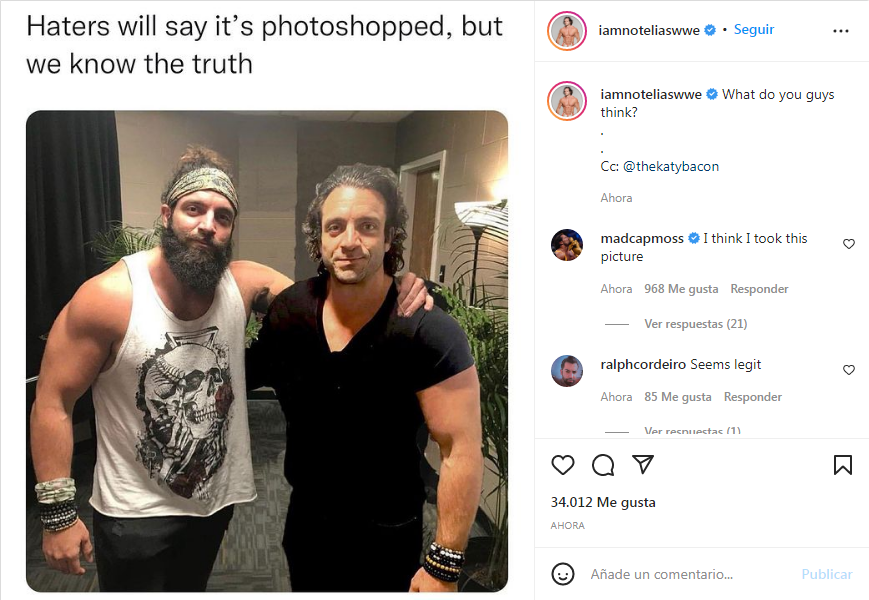 In less than a week we will see how this story continues, which Vince Russo is not liking at all; not so much for it itself but because KO is part of it after fighting Steve Austin at WrestleMania 38.

Coming out of (his story with Steve) Austin, which is supposed to elevate him. Think about it, brother. That’s supposed to get him high. After that story, aren’t you questioning this? Aren’t you waiting outside Vince McMahon’s door and saying, ‘Vince, I just got the massage of my life, why are you taking me down ten steps? Why?’ (…)».