Karrion Kross is taking his first steps as a Raw Superstar after conquering NXT. So far he’s doing great in terms of victories. But certainly a lot more is expected of him in the long run given what he did for a year at the multi-color brand. In this sense he himself recently announced that there are future plans for his mask.

► What differentiates Raw and NXT?

It should also be noted that Kross You have to deal not only with what happens on the string but also behind the scenes. Because the two programs are not similar at all in terms of how they work; although perhaps since the NXT 2.0 remodeling they have been a little more than before. This is what the fighter was talking about recently in Table Talk.

Karrion Kross said in the interview that there are notable differences between Raw and NXT.

“It’s a completely different experience in the way the show unfolds. At the CWC (Capitol Wrestling Center) the day felt very premeditated in terms of the direction we knew we were going to go and everything had an assigned time. It just felt more concrete.

«Whereas with Raw, there are so many moving parts and so many things that change from moment to moment.. I don’t necessarily mean that it was difficult to be able to adjust and make adjustments on the fly, but that it is more fun. I enjoy this kind of thing and I don’t mind the pressure at all.

It is unknown what will happen to the former NXT Champion in this new adventure of his career but so far it has done nothing but go up and except for surprise it will continue to do so in the coming years. Regardless of the company, the brand or its operation, Karrion Kross has done what he had to do to become a major gladiator. Now, will he be a major Superstar? 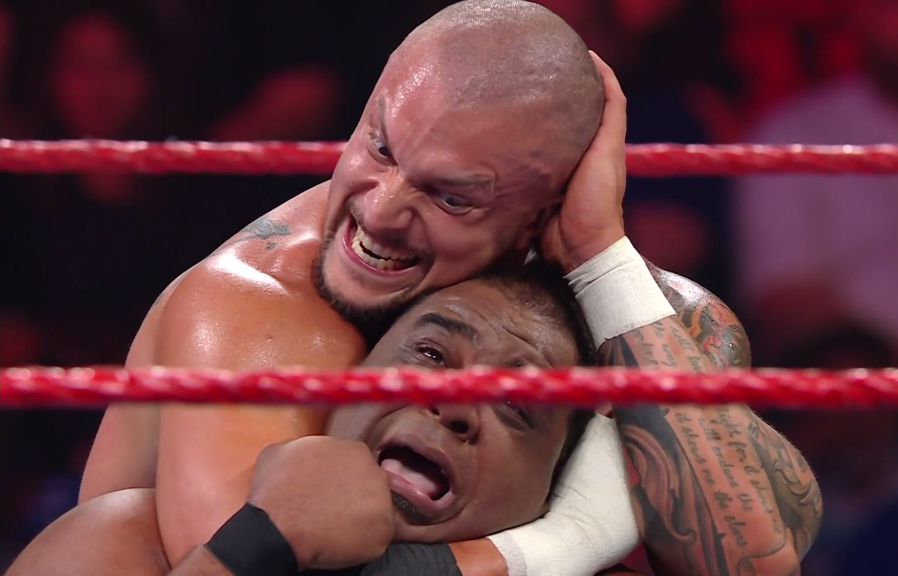