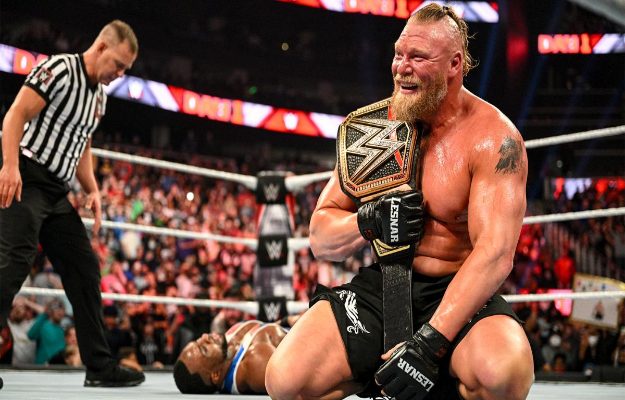 There have been many months in which everyone little thought that it was possible that it would once again position itself at the top of the entire company. WWE news They spoke of a possible return to try to end the reign of the universal champion Roman Reigns. The fighter has not had it easy at all, he has had to change his character in front of the public.

The change to face of Brock Lesnar

Undoubtedly the most unexpected thing in the last months of the year 2021. With his new lumberjack outfit, no one thought that the fighter could enjoy this way on top of the ring. Despite the preconceptions that the beast may lead us to believe, underneath his skin and character there is a great person.

This he has tried to demonstrate with Sami Zayn. An unexpected promo that left anyone off balance. Taking into account that two of the best stars were in the same brand it has had to be compensated. His way of treating the mic and now singlehandedly developing his own promos. 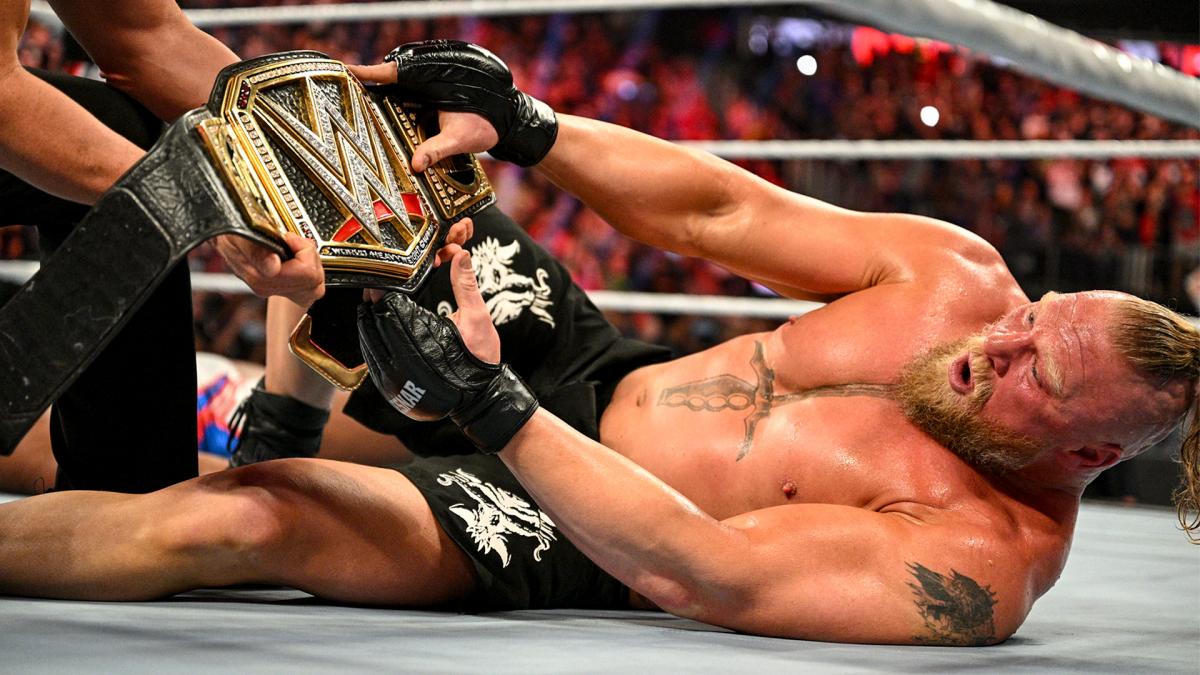 With the help of his tireless friend Paul Heyman, Brock has fought through thick and thin and delivered on everything he has said. When we thought that it would not be possible to see the partial return of the beast winning a championship, the company once again left us with our mouths open.

Now that Brock has lifted the title of another member of the New Day we will have to see if the quality of the reign is better than that of its previous owner. They are two totally different people. This is what Brock must try to change. The same with this new look stays during all the weekly programs. 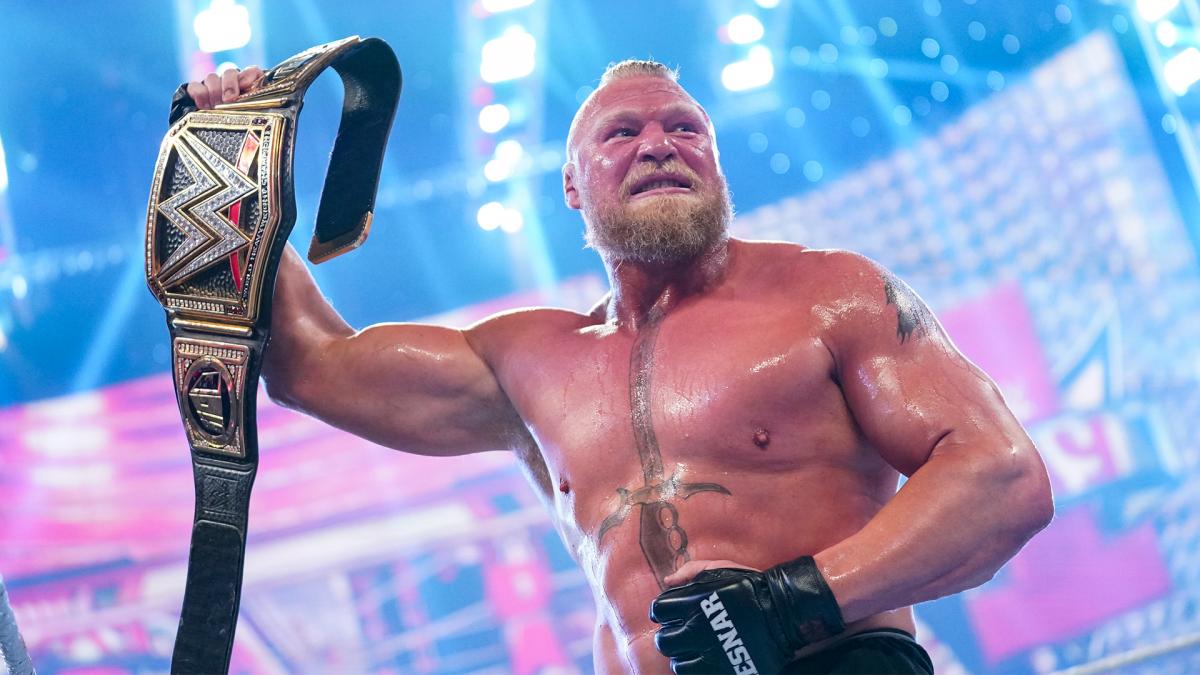 It seems that we can return to that reign in which it only appeared before the big pay-per-view. Things have changed and it seems that the hierarchy within the dressing room is going to be disputed. On the one hand the universal champion Roman Reigns and on the other his biggest opponent who now holds the championship of the rival brand. WWE has been able to take advantage of the blow to give the weekly program a higher quality and attract a larger audience for the coming months.