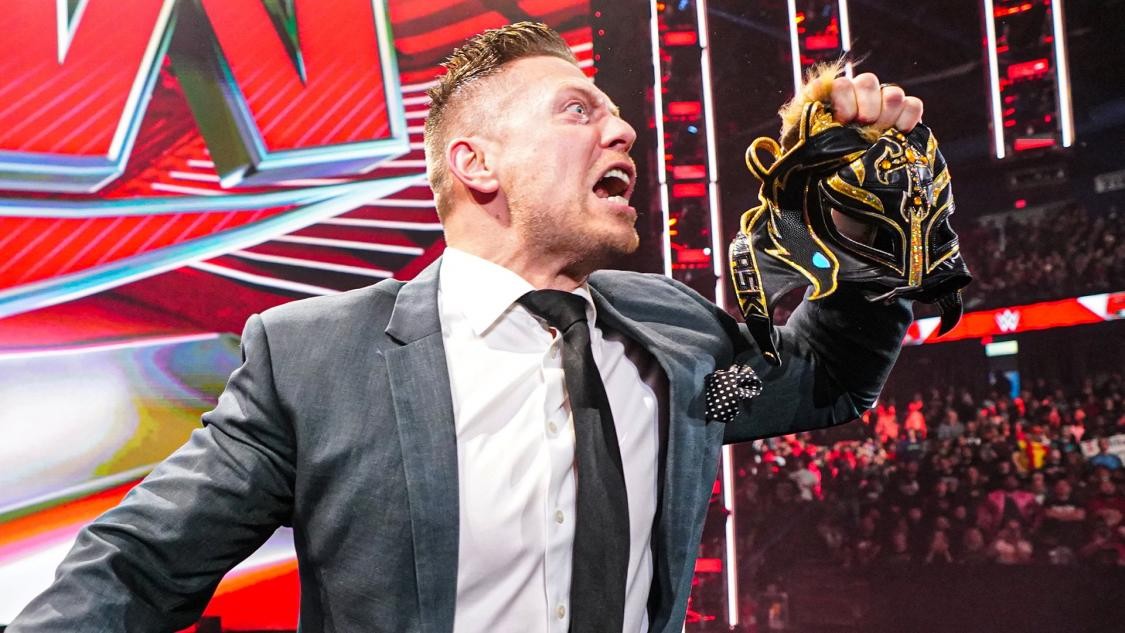 the stories of WrestleMania 38 They continue to intensify as the days go by. During the broadcast of last episode of Monday Night Raw, Rey Mysterio received the humiliation of The Mizthus raising the level of tension one step ahead of the team fight that we will see in the great event between the masked man’s family against The Miz and Logan Paul.

Rey Mysterio and Dominik squared off last night against Robert Roode and NXT Champion Dolph Ziggler in a tag team match. In the final moments The Miz, who was watching the fight from the commentary table, decided to intervene after Dominik’s victory over Roode. He took advantage of Rey Mysterio’s pursuit of Dolph Ziggler to apply the Skull Crushing Finale on him. ringside.

At that moment, The Miz decided to rip off Rey Mysterio’s mask and leave him with his face uncovered. Mysterio was quick and covered his face, while Dominik came down to ringside and covered his father’s head with a towel.

WWE has confirmed that next week, on Monday Night Raw, Rey Mysterio and The Miz will face each other in an individual fight in which Dominik and Logan Paul will accompany their respective ones. It will be the last matchup for both sides before their tag team match at WrestleMania 38.

It is not the first time that Rey Mysterio has been left without a mask. In 1999, after wrestling under the mask for his entire early career, Mysterio lost the mask when he was defeated in a match against The Outsiders, a team consisting of Kevin Nash and Scott Hall. From that moment and until the end of WCW, Mysterio was fighting without a mask. When he was hired by WWE in 2022, Vince McMahon wanted to recover his old identity by putting a mask on him again.