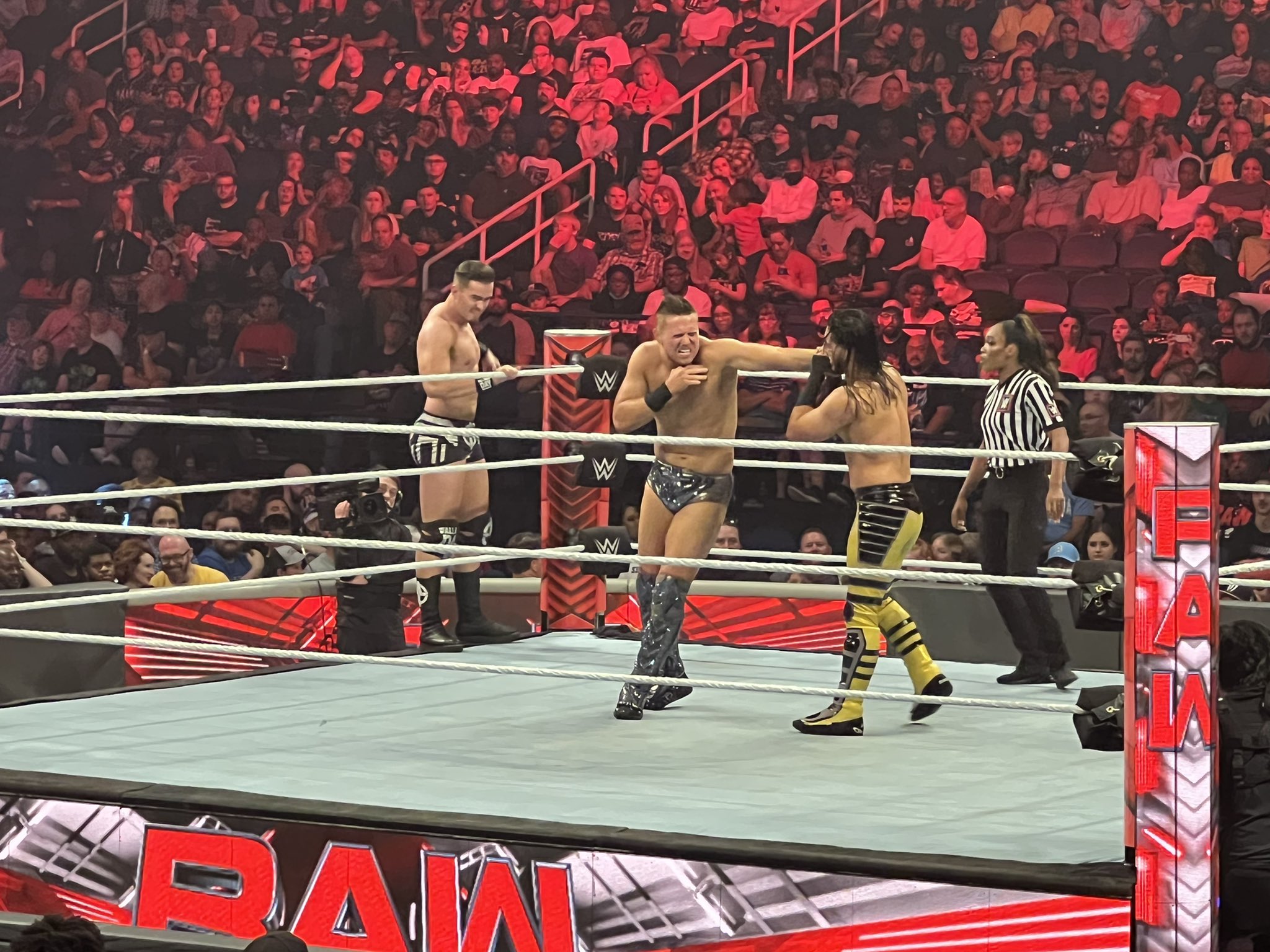 The good news of Mustafa Ali’s return to WWE programming has been accompanied by nothing but bad news for him. It is true that two weeks ago he beat The Miz but was later attacked by Tommaso Ciampa, the next week he lost to him and Austin Theory in a disadvantaged match, and Last night he fell on Raw against Ciampa himself, Miz being the referee of the match. At the same time, these injustices against him may be the preparation of a next push.

► The Miz, the best referee in WWE history

At the moment we continue with his recent defeat because the United States Champion dedicated a few words to him after the red program in RawTalk. She said that he doesn’t deserve a shot at his title after his loss to the former NXT Champion and described the “A-Lister” as the best referee in the history of the company.

“I think we had a historic moment. We had the most amazing referee in WWE history. Yes, I’m talking about The Miz. I watched Ali’s match with Ciampa and it’s so disappointing that a guy like Ali thinks he can get a shot at this United States Championship. without even being able to do the job with a great referee like The Miz watching. It’s okay though, because you know what it is. I’m going to keep holding on to this. I will continue to be the champion of the United States. And how long is that going to last? All day”.

Precisely, that possible push could lead Mustafa Ali to have a fight for the belt, or even win it. Although in reality nothing indicates that this is what is going to happen. In fact, we could rather point out that Cody Rhodes will be the next contender since he fought Austin Theory yesterday but was attacked by Seth Rollins.