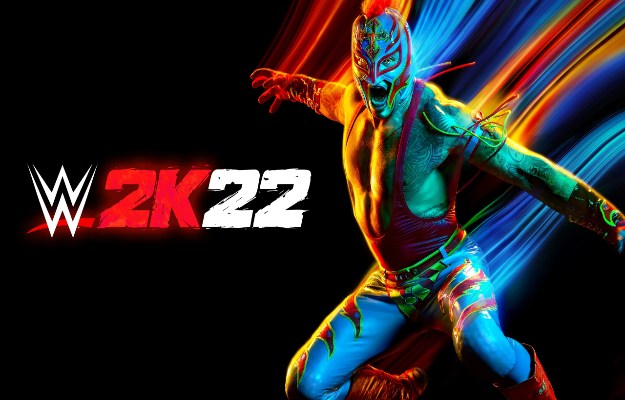 The early release of the WWE 2K22 video game has been causing impatience in the fans. Since it was announced accompanied by various commercials, it generated great impressions. In others wwe newstoday a list came out with various fights in the history of Mistery King within his career as a professional wrestler. Next, we tell you more details.

Through his website “The SmackDown Hotel”the complete list was leaked where you could see the entire WWE 2K22 Showcase list. This list includes the game mode with Rey Mysterio’s career in WWE and WCW, so all the fights that will be in the game in the famous Showcase came to light.

We proceed to list the matches they chose for Rey Mysterio’s career in the new WWE game:

The full list of #WWE2K22 Showcase matches have been revealed.

On the other hand, as we can see, other important fights in Rey Mysterio’s career have been left out. These fights are as follows:

The complete Showcase of Rey Mysterio in WWE 2K22 is revealed