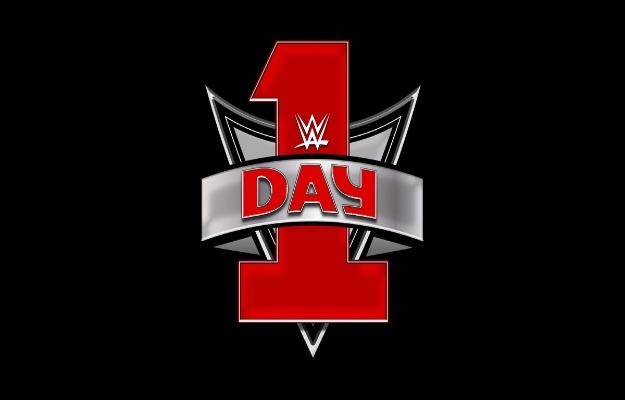 WWE Hall of Famers Nikki and Brie Bella revealed that they were hoping to see Liv Morgan take home the RAW Women’s Championship after her match against Becky lynch at WWE Day 1 PPV.

The Bella Twins acknowledged that the match was incredible, but they expected a different result

The payment to see WWE Day 1 was the scenario in which Liv Morgan faced Irish Becky Lynch for the second time with the Monday Night RAW Women’s Championship at stake. Liv arrived, like the previous time, with a great impulse, a great support from the WWE universe and – above all – a remarkable confidence in herself. Despite having a splendid presentation and having managed to worry Becky Lynch and her fans, Morgan fell short once again and failed to achieve her goal of being crowned Champion.

Twins Nikki and Brie Bella recognized the efforts of both competitors on their Twitter, but also stated that they expected a different result:

Damn, we actually wanted to see Liv with the Championship at the end! What an incredible fight !!! Impressive ending! Great effort! Becky is one of the Best of All Time (GOAT: Greatest of all time) ” It was the post on Nikki & Brie’s profile.

Damn actually wanted to see Liv with the championship at the end! Amazing match !!! Hell of a finish! Great strength! Becky is a GOAT! 🖤N # WWEDay1 @peacockTV

Will there be a new chapter in the Liv vs Becky rivalry after what happened on Day 1?

The rivalry between the two competitors has lasted for several weeks on Monday Night RAW and, as we have seen, Morgan has tried hard but has not been able to defeat ‘Big Time Becks’. With two wins going for her, many fans believe it’s time for Becky to focus on other challengers. -In fact- the Irish woman seems to have overcome her rivalry with Liv after Day 1, as she asked Beth Phoenix if she wanted a fight, but ‘The Glamazon’ replied that right now she is busy (in her husband Edge’s rivalry with The Miz and Maryse).

With Royal Rumble just around the corner, the possibility is that Liv will find a way to return to the Headline scene by winning the Women’s Battle Royal. and choose between Charlotte Flair and Becky Lynch the Champion of your choice to face on the Greatest Stage of All.

We will see if in the next episode of Monday Night RAW WWE gives us clues about the future of both competitors, as always in Planet Wrestling we will bring you all the news and the best coverage of RAW.

Thank you for sharing your time and enjoying this great passion with PLANET WRESTLING. Remember that you can follow us on our RRSS and here on the web so as not to miss anything. Every day we bring you closer to WWE news, videos, interviews, as well as the best coverage and live follow-ups. We will also be covering WWE Royal Rumble 2022 live.