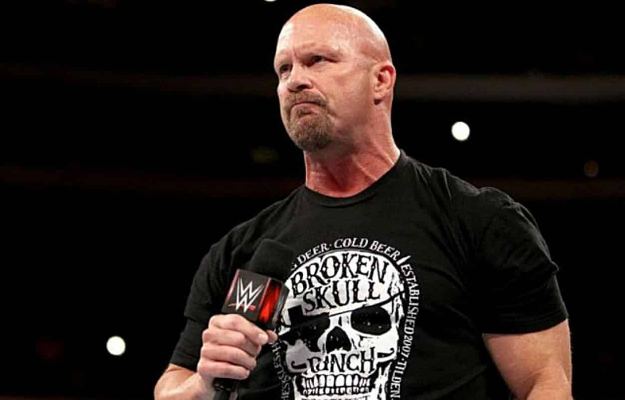 The legendary member of WWE Hall of Fame ‘Stone Cold’ Steve Austin participated in a question and answer session for the Company’s TikTok account in which he revealed that he would like to have a match with former Champion Brock Lesnar.

‘The Rattlesnake’ answered several questions for members of the WWE universe who follow the company on the TikTok social network. Among all, probably the most interesting was the one that referred to who would be the star he would like to face if he came out of his retirement from professional wrestling, because the legend did not hesitate to answer that it is the former WWE and UFC Champion Brock Lesnar.

Austin has put this dream match in the minds of fans for several years, exactly since Lesnar returned to professional wrestling after his time in the UFC in 2012. The two stars have never faced each other in the ring, because although in 2002 a fight between the two was agreed for an episode of Monday Night RAW, Stone Cold did not appear because he was not happy with the direction that the Company was giving his character.

Other answers from Steve Austin

The other questions to which the legendary fighter answered were the following: