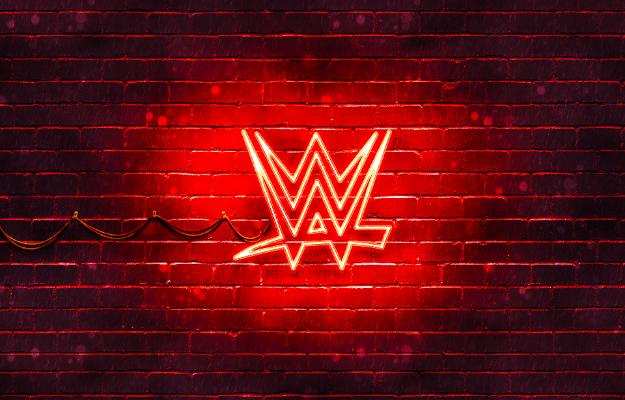 During a press conference held today, WWE CBO Stephanie McMahon gave new news about the Company of Vince McMahonamong them, the fact that they will explore the metaverse.

What does it mean that WWE wants to test ground in the metaverse?

#WWE will explore the metaverse. This has been confirmed by Stephanie McMahon, so prepare for a new era. pic.twitter.com/aJWdNDyrhe

This concept is still quite confusing and unexplored, but in a nutshell we could define it as the next generation of the internet, that is, something like a virtual world to which we can connect through certain devices that will give us the illusion of being inside this new place and be able to interact with all its elements and members.

This revolutionary idea was popularized a few months ago with the announcement by Mark Zuckerberg, creator of Facebook, that the metaverse would be his new bet in which he planned to invest ten billion dollars.

The metaverse will be an immersive experience of socializing, gaming, working, studying, and even attending concerts or events, that’s where WWE would come in. The McMahon company has always striven to improve its product and production with better cameras, animations, graphics, pyrotechnics and more; Y with the metaverse being the next big thing, they’re already thinking of trying their luck there.

This would not be the first time that the company has tested ground in this matter, since in the last five years they have uploaded some 360° videos to their YouTube channel.with the possibility of being seen by fans with virtual reality glasses.

Of course, this is just one of all the elements that WWE would have to think about to enter the new universe, and they must make their plans taking into account that at the moment it is only a project and very few people really have an idea of ​​how it will work. everything there.

Stephanie McMahon ensures that WWE will explore the metaverse