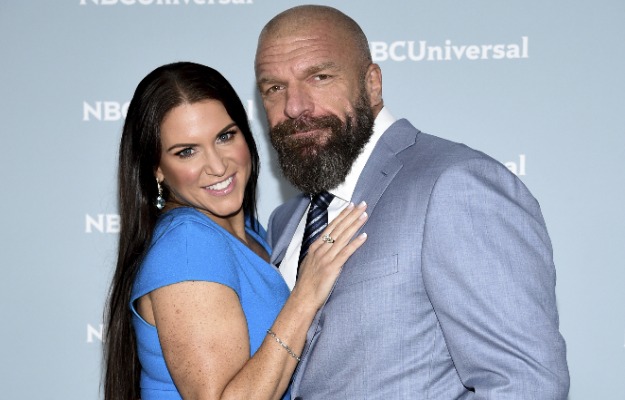 Stephanie McMahon’s eldest daughter and Triple H, who is 15 years old, has already started training wrestling according to her mother in an interview with TalkSport.

In one of WWE news More surprising, Stephanie McMahon has confirmed in an interview that her eldest daughter, Aurora Rose, 15 years old, has already started training inside a wrestling ring.

Vince McMahon’s daughter gave this scoop during an interview with TalkSport. Stephanie was asked about the future of her daughters and if they had been interested in the work their parents did and this was the answer she gave:

“We have three daughters, Triple H and I, they are 15, 13 and 11. Our oldest said when she was eight years old ‘Mom, I don’t want your job. Dad, I don’t want your job. I want Pop’s (Vince McMahon) job. So, like her grandfather, she wants to be the boss, so we’ll see what happens to my oldest daughter who has already started training in the ring. My youngest daughter is also very interested, but what matters to her is the personality. Oh my gosh, I can’t wait to see what he’s going to do. “

In addition, Stephanie McMahon was also asked about her husband’s health after his heart surgery. Stephanie said that Triple H was in good health and that everything had gone well and little by little he would go back to his usual job.