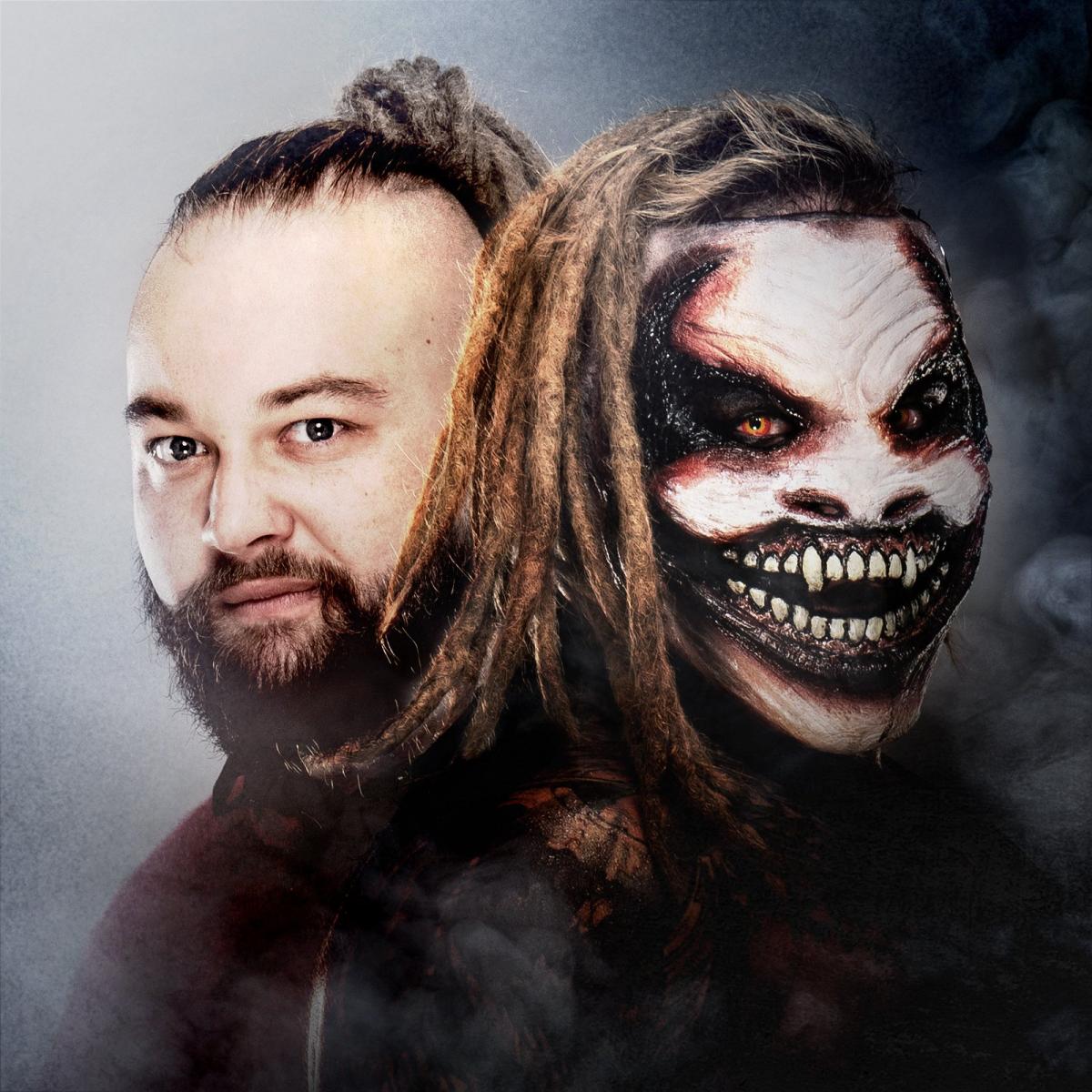 fans of WWE they were expecting in the most recent show from SmackDown, the possibly very terrifying surprise that the company has in store will be revealedand that he began promoting last Monday on Raw, by putting the song White Rabbit during commercial breaks.

And, furthermore, putting a QR code behind Austin Theory that, when opened, contained strong images that have made everyone think that the company is promoting the return of Bray Wyatt to the company. However, the game continues.

Instead of Wyatt’s return to WWE or the debut of a new character, a short, but very terrifying vignette was broadcast where a white rabbit appears entering from an advantage, in the middle of infinity, and then, said rabbit appears with red eyes and seeing the word “parricide”.

According to the Royal Spanish Academy of Language, parricide is defined as: “Death given to a close relative, especially the father or mother.” Without a doubt, a very gloomy word to appear on a WWE show.

However, there is more. Below the rabbit are some coordinates, which when searched on Google, reflect that it is the physical location of Rogers Placestadium in Edmonton, Alberta, Canada, where the next Raw show will take place. Will the clues continue this coming September 26 or will we already know what it is? Rumors are that WWE is preparing Wyatt’s return for October 8 during the PPV Extreme Rules 2022.

Next, the complete vignette where it appears this new and mysterious clue in relation to the White Rabbit that now terrifies WWE and its fans:

Patricide – The Killing Of One’s Father…

And many minutes later, there was another QR code who also appeared in a segment of Hit Row, although this time they were also together with the Street Profits. The mystery continues.

SmackDown: Mysterious clue, where does the rabbit go?