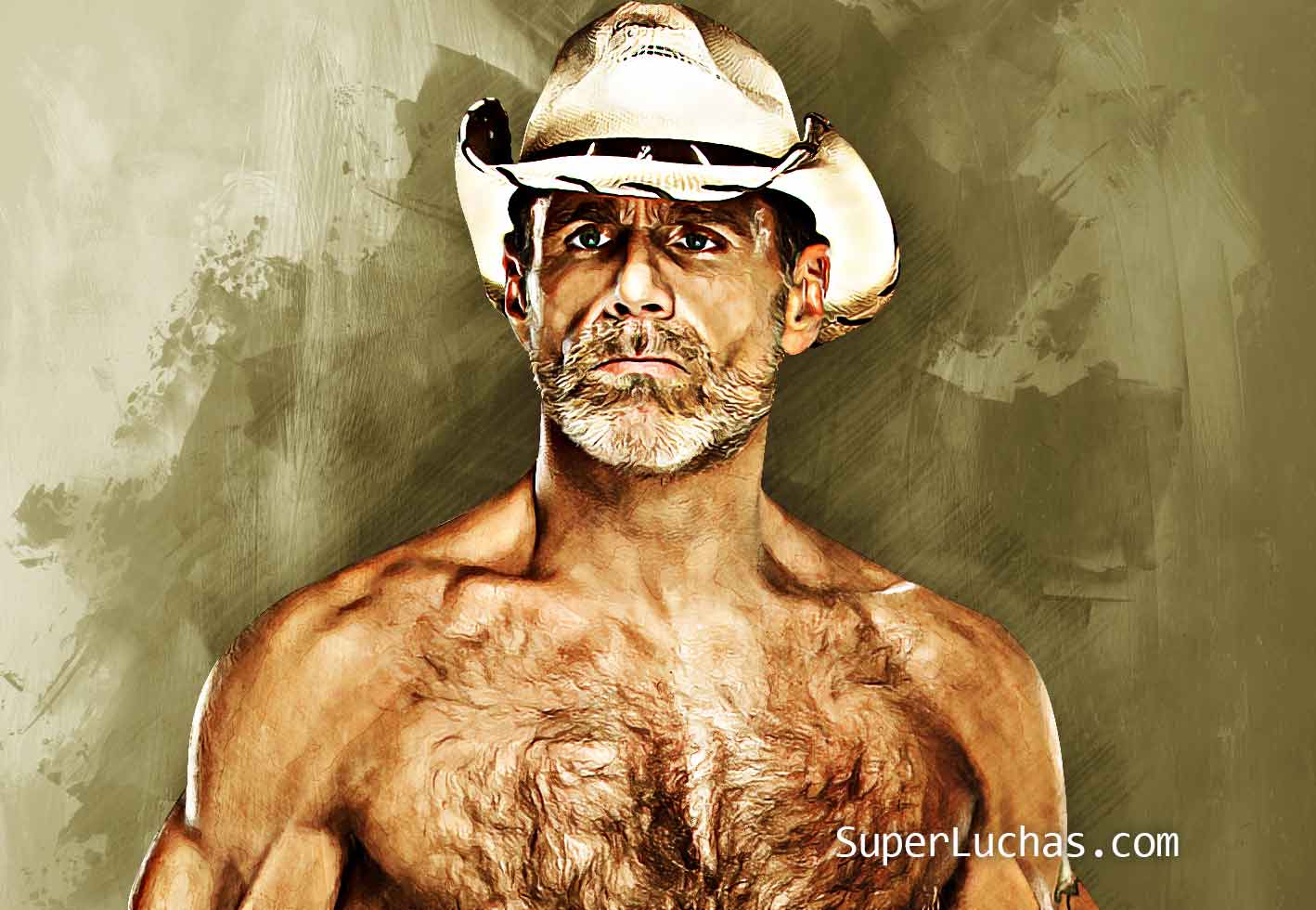 If he was already one of the most faithful figures in the history of Wwe as a competitor, now Shawn michaels he looks like a full-fledged corporate guy, following in the footsteps of his good friend Triple H by acting as producer of NXT. So we cannot expect much impartiality from HBK offering its opinion on the product that it has owned for over 30 years.

This was demonstrated recently, when Michaels said that the new NXT, dubbed NXT 2.0, reminded him of the “Attitude Era” time that he experienced firsthand. Everything, even though this renewed third brand has started under continuous waves of layoffs, among them of talents that Michaels bet on, and a new philosophy away from the NXT that Triple H. Giro conceived that, consequently, seems to provoke a rout of veterans assigned to the development territory.

Although under his most recent interview, granted to Jim Varsallone, «Mr. WrestleMania »left some statements certainly worth reading between the lines referring to NXT as the “pure” of WWE.

“It’s the exciting thing, and that’s why a lot of us come here to NXT. Because this, for us, is everything wonderful and pure about being in WWE. The reason we are all in this. It’s great when you hit the major brands, when you hit SmackDown, or hit Raw. But then it becomes business and it’s about how all that alters your life. NXT is what comes before that facet of business. Where your work is fun, It is exciting. It’s all about the love you have for doing this and getting out there and acting.

“Now I recognize that one of the best-sounding phrases in the industry is, ‘We are producing young, new Superstars.’ And in fact they are people who have been working for 10 or 15 years and now they manage to get to television. We are the only brand in the world that brings young and authentic men and women who are going to be the stars of Raw and SmackDown in 5 or 10 years.. It’s that easy”.

Shawn Michaels: “When you get to Raw or SmackDown, your work becomes business” | Superfights