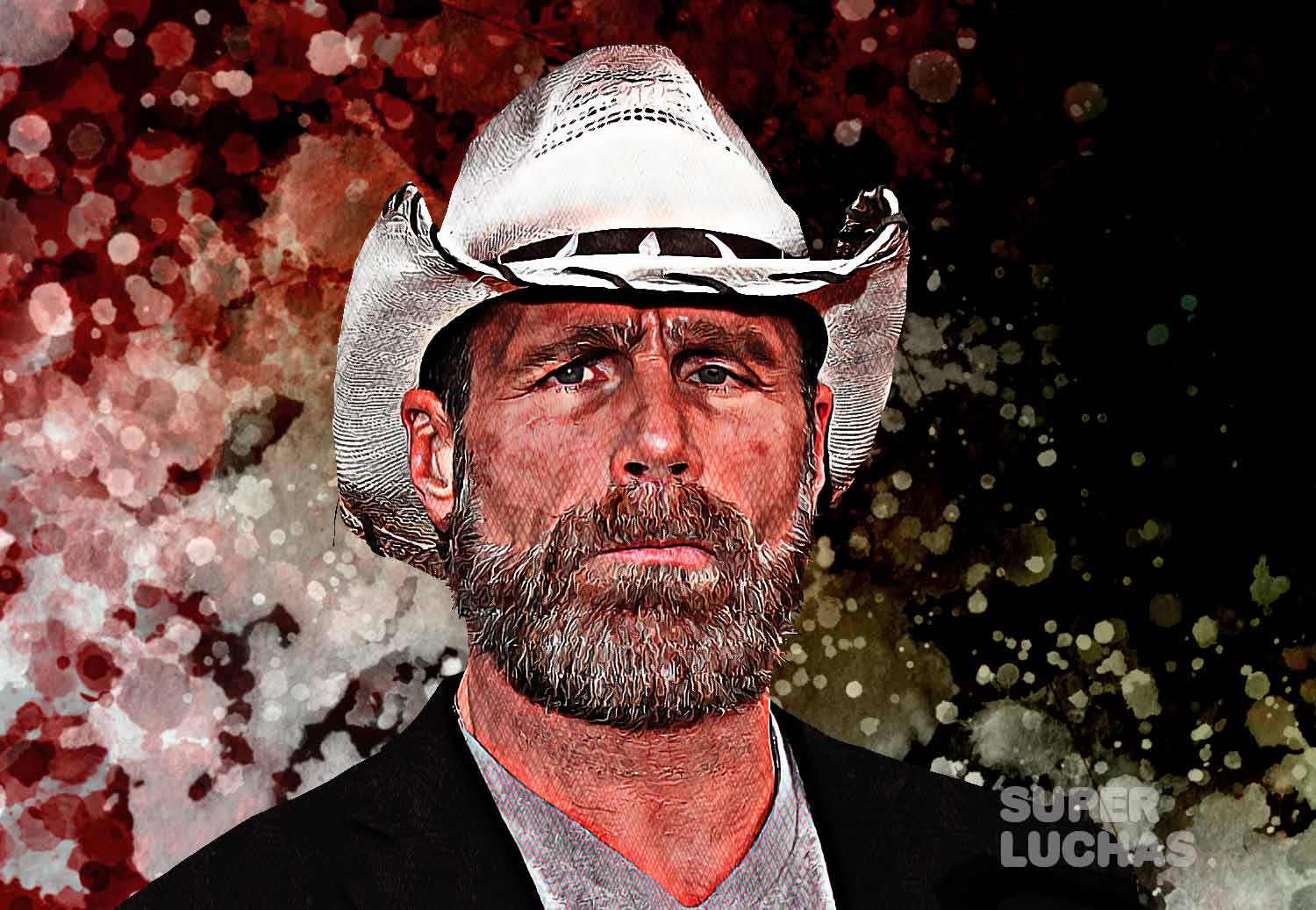 Who is going to win the men’s and women’s Royal Rumble is a question that countless fans of WWE during this week leading up to Saturday’s premium event. There are all kinds of speculations, rumours, and even information that we are bringing to all our readers in super fights. But it won’t be until then that we really know. Will it be a big surprise? Or something everyone is waiting for?

Also everyone has their favorites, like Shawn Michaels. The Hall of Famer made an appearance this week on RawTalk and among the many statements he made now we echo Who are your two favorites to win: Riddle and Damian Priest. It must be said that “The Heartbreaker Boy” gets carried away, as he himself admits, by his love for NXT, where he is one of the main names behind the scenes.

“I am a little biased towards the guys that I have come across here in NXT. People like Damian Priest and Riddle, I’m definitely rooting for some of those guys! I’d love to see a new breakout star, no matter who it is. The Royal Rumble match always presents an opportunity for someone to come out. Anything can happen, and races can be made.”

It’s interesting to note that while either fighter could win, and probably will at some point in their careers, no one seems to need it. They are two of the most successful fighters despite their relatively short time in the main cast. And they both have stories right now. Riddle is looking for the Tag Team Championship while Damian Priest is the United States Champion.

Shawn Michaels points out his two favorites for Royal Rumble