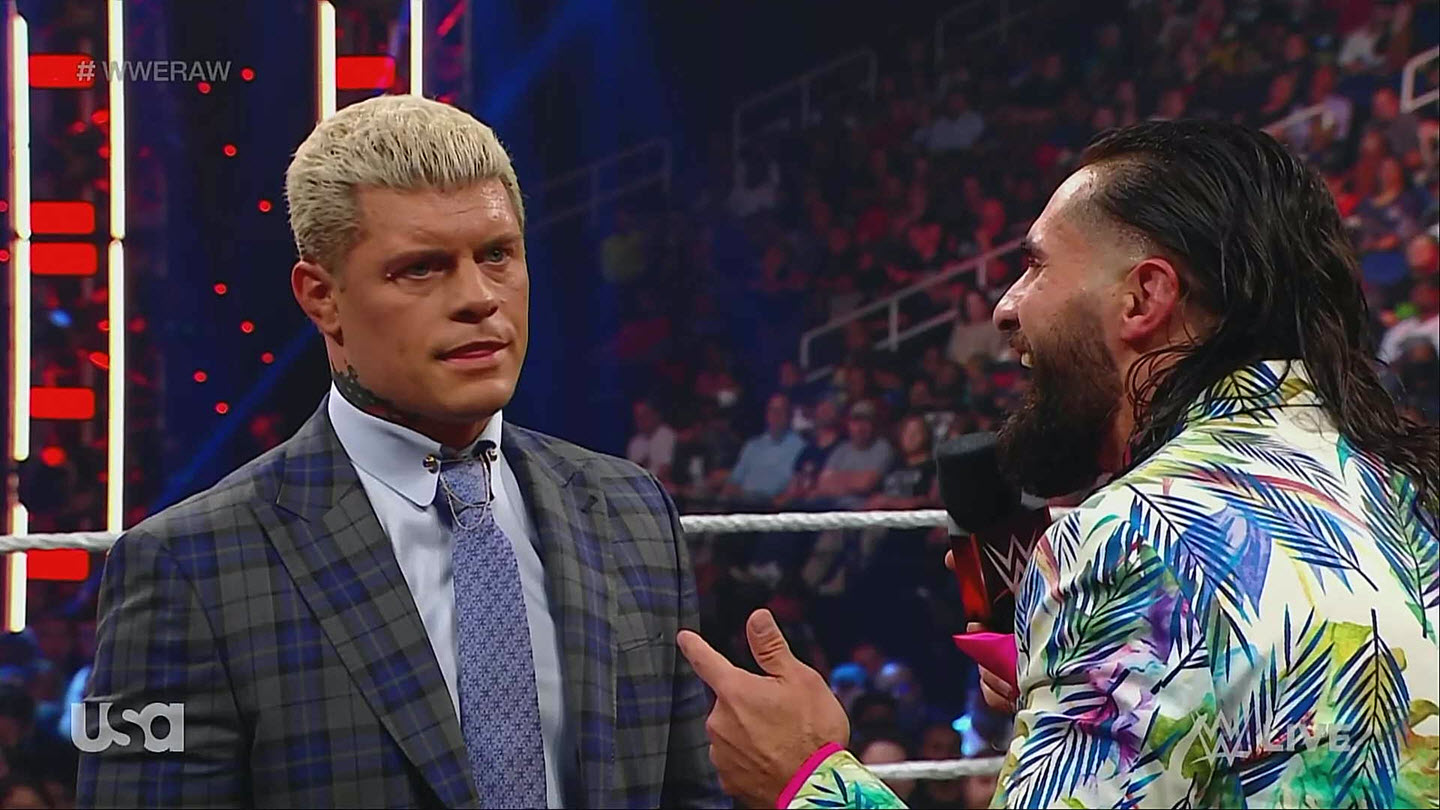 The WWE Universe celebrated WWE Appreciation Night. seth rollins on this week’s episode of Monday Night RAW. There, Rollins tried to praise himself, but the public asked for cody rhodes, which did not sit very well with the «Visionary». It didn’t take long for us to see the appearance of “American Nightmare” in the ring, and both had an exchange of words to continue heating up their rivalry in the face of WrestleMania Backlash. It didn’t take long for both of them to come to blows and Cody Rhodes was the one who kept the ring and in the process, Rollins lost his colorful jacketsince Cody gave it to the public.

► Seth Rollins has been phenomenal on the microphone

Seth Rollins is loved by many fans despite his rude role, but they recognize the enormous work he does week after week; although he has also received praise from the member of the WWE Hall of Fame, Mike Foley. After the segment he had with Cody Rhodes, Foley turned to your twitter account to express his express admiration for Rollins’ incredible promo.

This completely unglued @WWERollins have to be one of my favorite @WWE incarnations in recent years.

Absolutely brilliant – and he continues to back up the crazy with state of the art matches.

“This completely unglued Seth Rollins has to be one of my favorite incarnations of WWE in recent years. Absolutely brilliant, and he continues to back up the madness with great matches.”

We are less than a week away from WrestleMania Backlash and the meeting between Seth Rollins and Cody Rhodes will be one of the attractions of the night. Both already faced each other at WrestleMania 38 with Cody’s victory, who at that time made his return to WWE after being six years away.

Seth Rollins, praised by Mick Foley for his segment with Cody Rhodes | Superfights