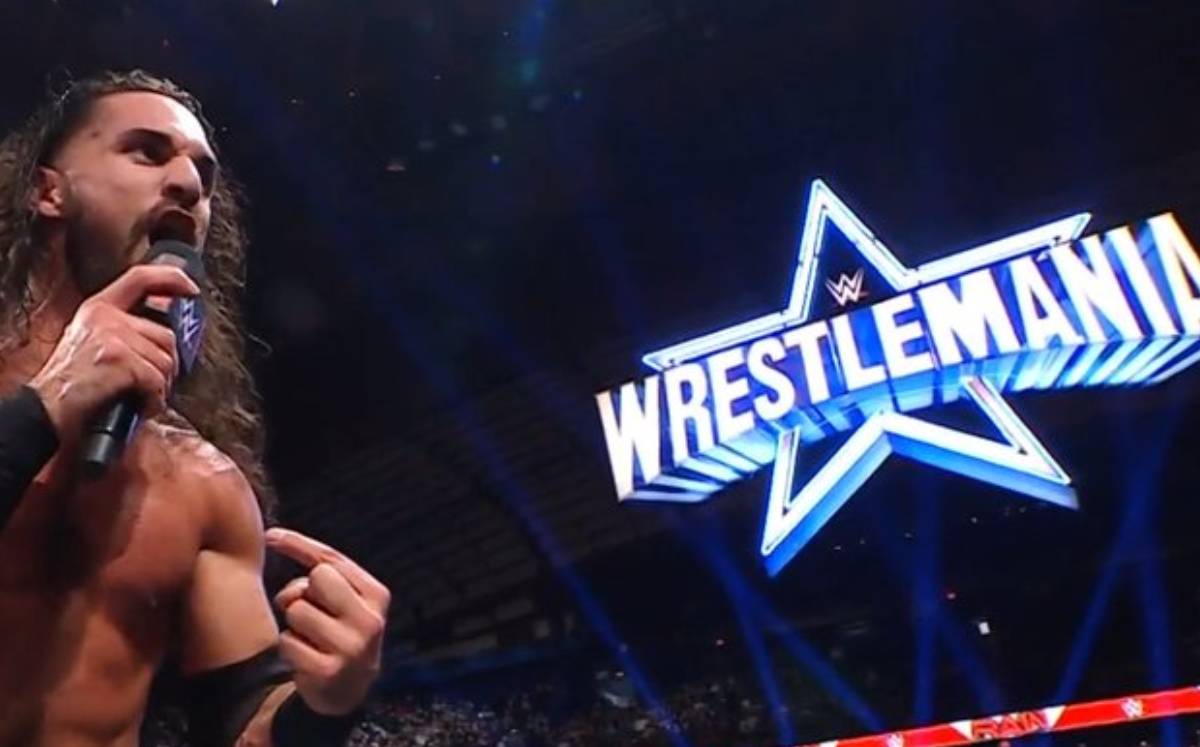 monday night raw had, like star Event, a fight worthy Wrestlemaniawhen they met Seth ‘Freakin’ Rollins and AJ Styleswith the ticket to face edge at WrestleMania. the contest It was spectacularbetween two of the best fighters in the world and ended with his own Edge, causing Rollins’ disqualification by hitting Styles with a chair. With this, the fight between ‘The Rated R-Superstar’ and ‘The Phenomenal’ was confirmed‘ at the great event. The presence of the Architect remains a mystery.

The show started and the WWE Universe erupted in jubilation because sounded the legendaries breaking glass and everyone they thought it was stone coldbut Kevin Owens made fun of everyone in Chicago and He came out dressed as ‘The Texas RattleSnake’. The public booed the Canadian with everything; he responded with taunts and verbal attacks on the WWE Hall of Famer. During your promo, the entrance theme sounded again from steve austin and the public became excited again, but KO himhe cheated on you againmaking us remember when Shawn Michaels cheated to the fans in Montréal with the Bret Hart music.

Rey and Dominik Mysterio took the victory against The Dirty Dogs. After the contest, Dolph Ziggler attacked Dominik, a situation that he took advantage of The Miz for remove Rey Mysterio’s mask. During combat, Seth ‘Freakin’ Rollins interrupted the contest and noted that he had an important announcement to make, but his microphone was cut and could not speak, something that it reminded us of CM Punkwho now belongs to AEW.

Omos continues with his dominance in WWE and now defeated Apollo Crews and Commander Azeez in a disadvantaged fight. The giant dominated his rivals without much concern. 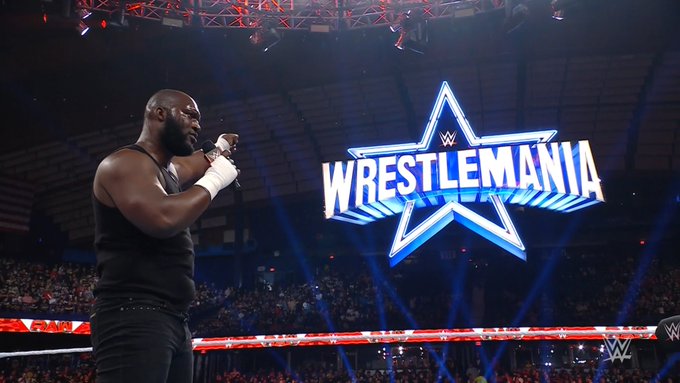 AJ Styles made his comeback to talk about the aggression he suffered from Edge, but when challenged ‘The Rated R-Superstar’Seth ‘Freakin’ Rollins interrupted and managed to be in the main event of RAWwhere he lost thanks to interruption by Edge.

Liv Morgan and Ria Phipley defeated Natalya and Shayna Baszler in a combat that gives us a preview of what could happen at Wrestlemania.

The RAW Champion, Becky Lynch mocked the injury suffered by Bianca Belair after the attack he suffered last week by the Irish.

RK-Bro defeated The Alpha Academy and after the contest, Otis attacked Riddle, but The Street Profits appeared for attack to the former tag team champions and Riddle himself, leaving the rivalry on for the triple threat match for the titles at Wrestlemania.

Follow the rivalry for the championship 24/7, this time, Reggie and Dana Brooke defeated Tamina and Tozawa.