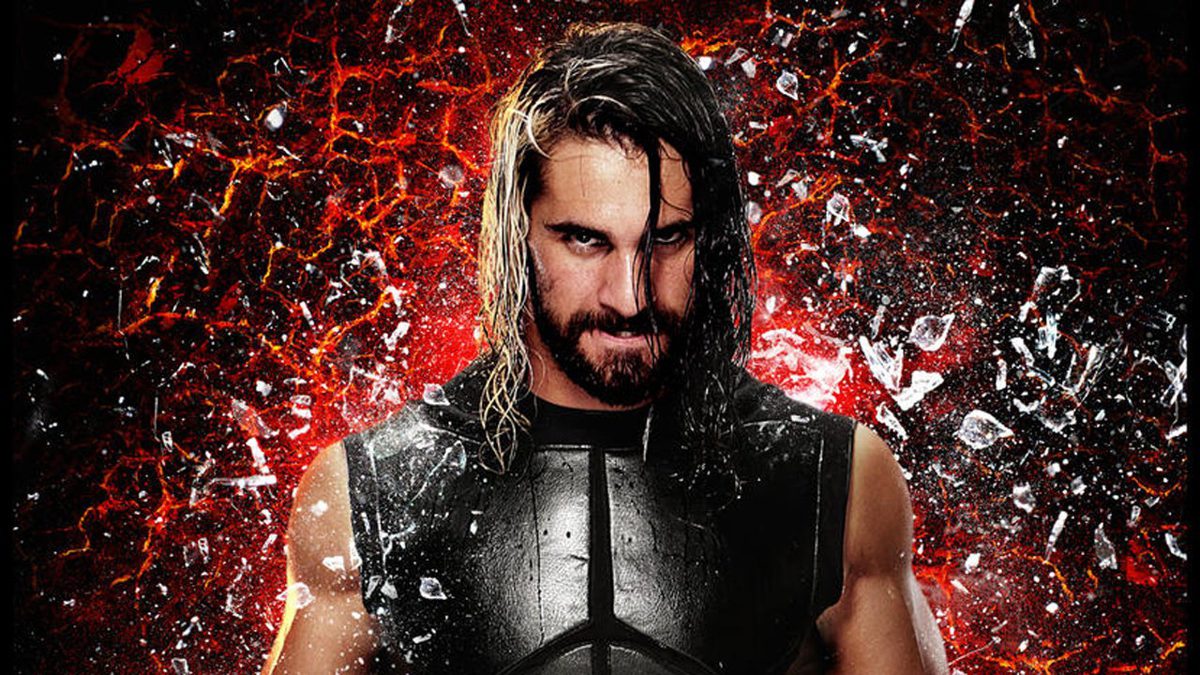 A 24-year-old man from Brooklyn was arrested after an attack on wrestler Seth Rollins during the live broadcast of Wwe Monday night raw at the Barclays Center last night. Fortunately, Rollins came out relatively unscathed of this unfortunate and surreal incident.

The attacker, named by the police as Elisah Spencer, came up to Rollins as she walked through the ring during the event. As can be seen in the tweeted images next, Spencer knocked Rollins to the ground where the pair remained until security officials, as well as those of WWE, were able to separate them.

According to NYPD (through information provided by ESPN), Spencer is being charged with an attempted violation of artistic and cultural affairs (by disrupting a live sporting event)as well as an attempted assault on Rollins. In the article, the NYPD confirmed that the incident took place around 9:20 p.m. local time, at which point Spencer jumped the metal barricade that separates fans from the action before attacking Rollins.

It is also said that the professional wrestler refused medical attention despite suffering from lip swelling. Luckily, he was able to get away from the incident once the attacker was immobilized.

Despite the images of the altercation that appeared on social media, WWE cameras moved relatively quickly away from the scene. “WWE takes the safety of its performers very seriously.”the wrestling organization told ESPN through an official statement. “The individual who attacked Seth Rollins has been turned over to the New York Police Department and will be prosecuted to the full extent of the law.”, the text concluded.

In other WWE news, we remind you that We have already published the results of WWE Survivor Series 2021. In this article you have the winners and the complete summary.

Seth Rollins is attacked by a fan during WWE Raw: this is how the incident happened