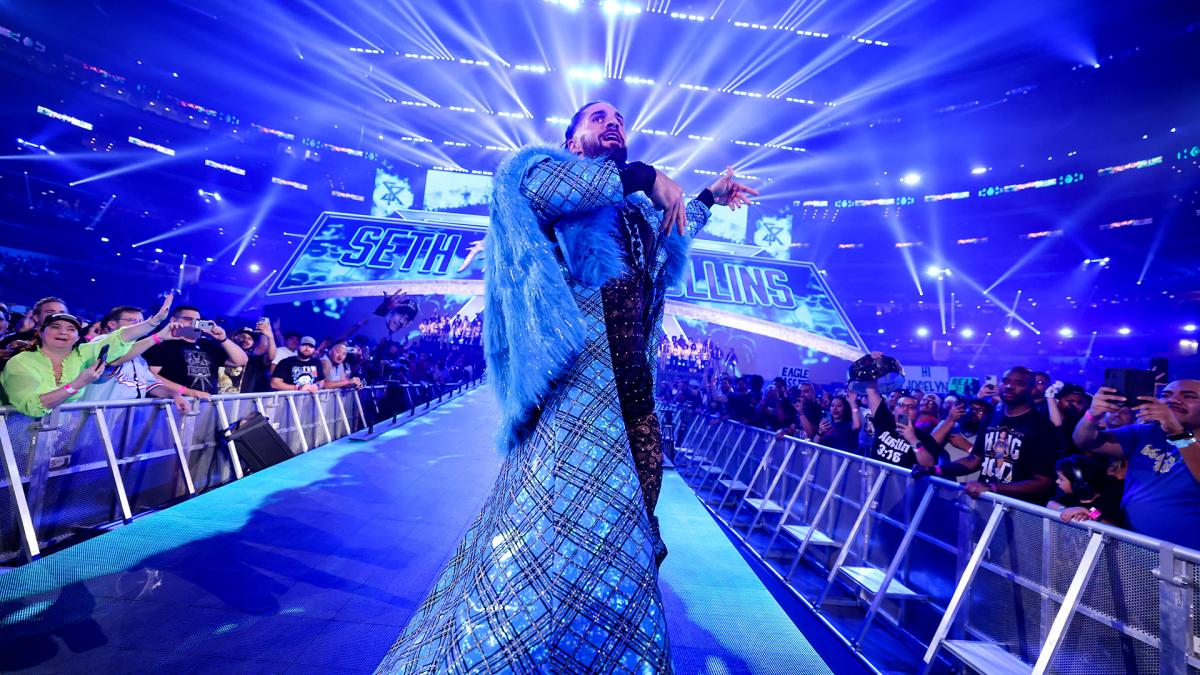 During a podcast, Seth Rollins criticized the length of WWE RAW.

As usual for many years, WWE celebrates the RAW editions every Monday. Specifically, almost a decade ago, the company decided to extend its schedule, turning it into a three-hour weekly show. For some fans, it is the perfect duration, while for others, it is the opposite since so many hours are usually heavy.

This heaviness would not only have fallen on the fans, since there would be some superstars who have that same feeling. Seth Rollins is one of them, where through the Sports Illustrated Media podcastSeth “Freakin” Rollins criticized the length of the weekly event, stating that it is too long and unpleasant.

So I think two hours is a nice number for a pro wrestling show and I think it’s easier to make it all mean a little bit more. You know, on SmackDown when I was there last year, I hardly ever wrestled on television and so it was kind of a big deal.

Yesterday, it was reported that Seth Rollins would be present in the SmackDown editionwhich will take place this Friday. Currently, it is unknown what the plans will be for Rollins after his loss at WrestleMania 38 against Cody Rhodes, if his appearance finally occurs on the blue mark, we could be facing a clue about the path that WWE would have prepared for Seth “Freakin” Rollins.