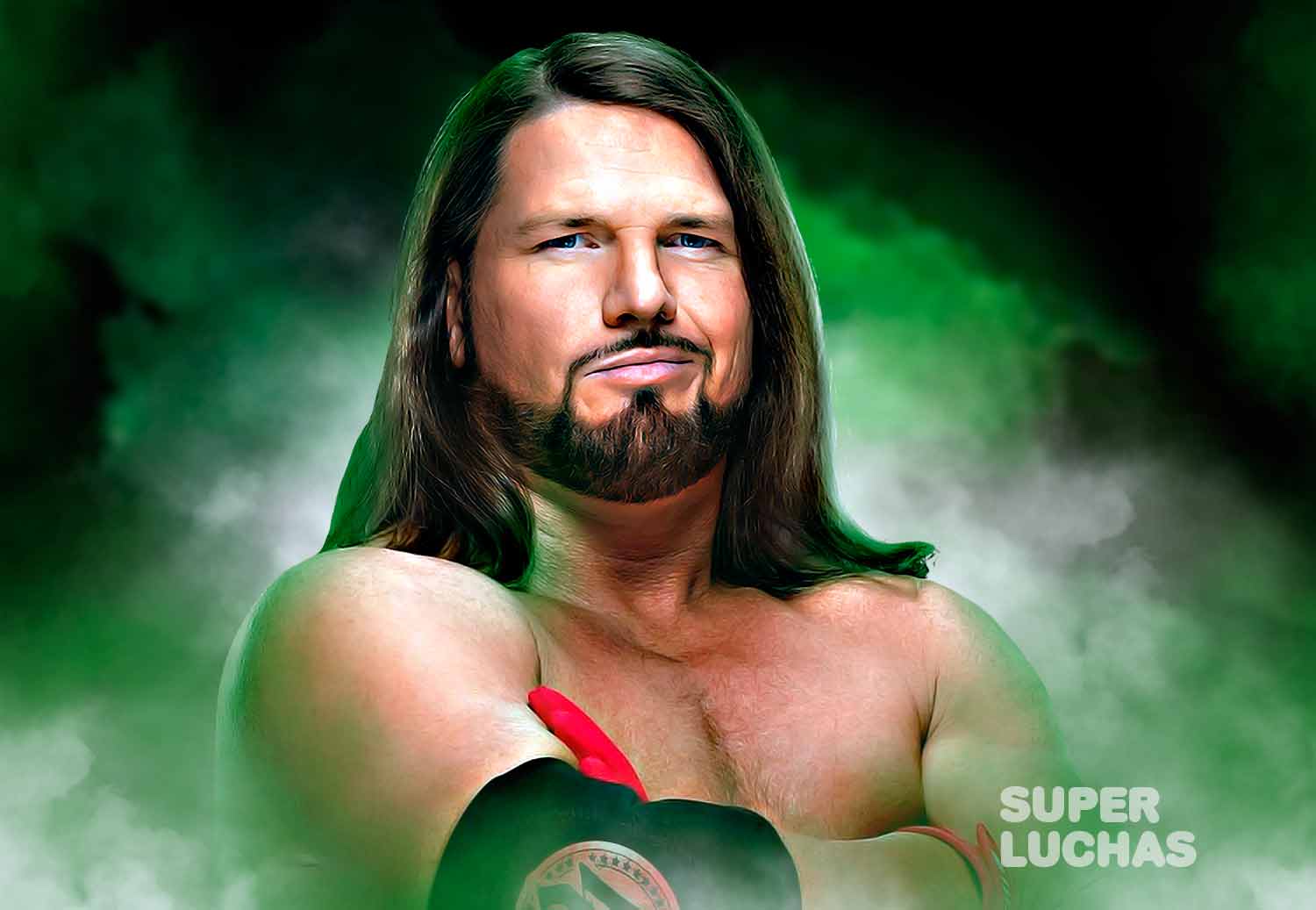 Sami Zayn has managed to win the affection of The Bloodline. There were many doubts, there have been problems, it has not been a bed of roses, but on Friday on SmackDown he received a shirt as a gift that places him as “Honorary Uce”. Perhaps pointing him out as a member of the faction is an exaggeration, but if he is not, he is undoubtedly the WWE Superstar who is closest to being one. The “Underdog From The Underground” has the support of Roman Reigns, The Usos and Paul Heyman. Not forgetting Solo Sikoa.

And given his new position he does not intend to allow anyone to make fun of them, neither fans nor a fighter as decorated as AJ Styles. “The Phenomenal One” said on social media that “people would do anything for a t-shirt these days…”. To which SZ replied as follows:

Roman Reigns GIFTED me the HONORARY UCE T-shirt (now available at @WWEShop & selling like crazy, from what I hear)
Disrespect the shirt = disrespect The Bloodline. Might just come to Raw on Monday to sort this out.

«Roman Reigns GAVE ME the HONORARY UCE shirt (already available in the WWE Shop and selling like crazy, from what I heard) Disrespecting the shirt is the same as disrespecting The Bloodline. I could go to Raw on Monday to figure this out. Oh, and I’m not traveling alone. Pack your bags uce».

Perhaps this is the prelude to a fight the day after tomorrow between Sami Zayn and AJ Styles. Although the one who was WWE Champion at the moment did not answer him. In any case, we will see if in the next two days that remain for the red mark program something else happens between them. The Phenomenal One was going to need a few companions to fight the faction.

Would you like Sami Zayn and AJ Styles to fight on Raw?

Sami Zayn threatens AJ Styles with going to Raw for him