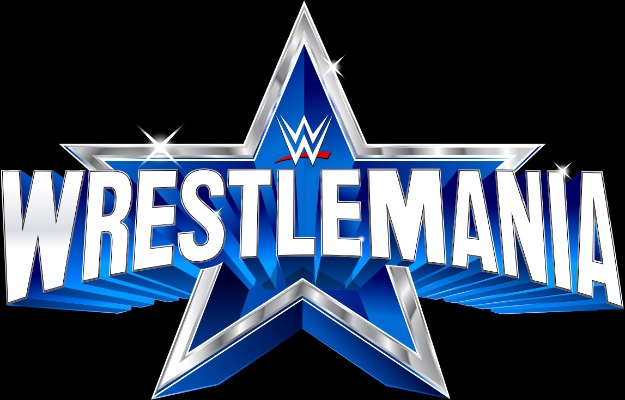 PLANET WRESTLING, your WWE websitebrings you the latest WWE world news and one of the most surprising of the last hours is the possible fight of Vince McMahon in Wrestlemania 38.

WWE owner Vince McMahon could have a match at Wrestlemania 38

There are times when reality is stranger than fiction and this is what many of us are thinking after the possibility that Vince McMahon at 76 years of age could have a match at the Wrestlemania 38 show It will take place the first weekend of April.

Post Wrestling’s John Pollock has announced that Vince McMahon will be on Pat McAfee’s show next Thursday and that this could be the beginning of a rivalry between the two that would lead them to face each other in a match at Wrestlemania 38.

BREAKING: @VinceMcMahon will join Pat McAfee next Thursday on the @PatMcAfeeShow! pic.twitter.com/g2X5CFsCM0

As reported from POST Wrestling, internal sources have been asked if this appearance by Vince McMahon on the McAfee podcast could trigger a match at Wrestlemania and the response from the company has been, more than likely.

Vince McMahon had his last match at Wrestlemania in 2010 in the 26th edition of the event against Bret Hart in a fight that was an absolute squash and that served for Hart to return to the company after what happened with his brother Owen Hart.