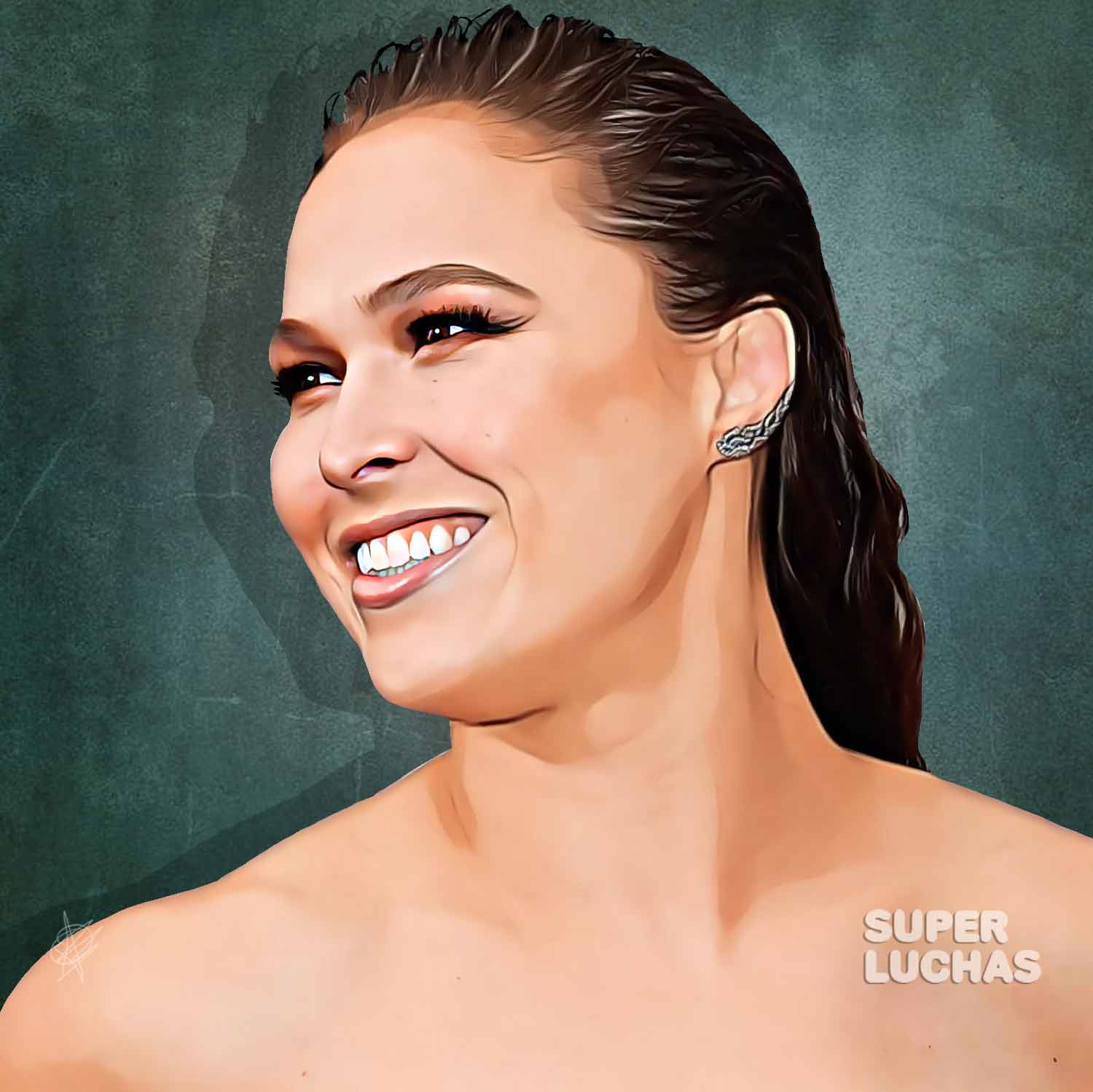 Ronda Rousey he returned to WWE in a big way. He reappeared after almost three years of absence during the Royal Rumble 2022 and, with absolute dominance, achieved victory after eliminating charlotte flair and thus earn your ticket to WrestleMania 38where curiously she will challenge The Queen for the SmackDown Women’s Championship.

► Ronda Rousey broadcast a “live” the night of the Royal Rumble

Despite the fact that there were multiple rumors about the return of Ronda Rousey during the Royal Rumble, WWE tried to keep this situation secret to try to generate the greatest possible surprise. Additionally, the former Raw Champion also tried to play her part, since during the premium event that took place on January 29, she made a broadcast on Facebook, something she does quite regularly; however, unlike previous transmissions, This was not live, although it was well thought out in order to mislead the WWE Universe.

The Baddest Woman in the Planet commented on what she had done in a recent broadcast on her Twitter account. Facebookbut also realized that some of his hardcore fans knew that during the Royal Rumble he was not broadcasting live.

“I don’t know if I should apologize or just clarify that we did our first broadcast that wasn’t live. So we did a little stream for you guys so I could sneak in for the Royal Rumble. Because it was leaked that I was going to be there. And what’s his name? We recorded a virtual reality broadcast and played it back as if it were live.

But the real die-hards knew it was recorded because I usually post live on Instagram to announce my broadcasts, but I posted it. I didn’t go live to say that and there were a lot of people like that. So the discerning knew he was staging it. But I’m glad he got the reaction he did.”.