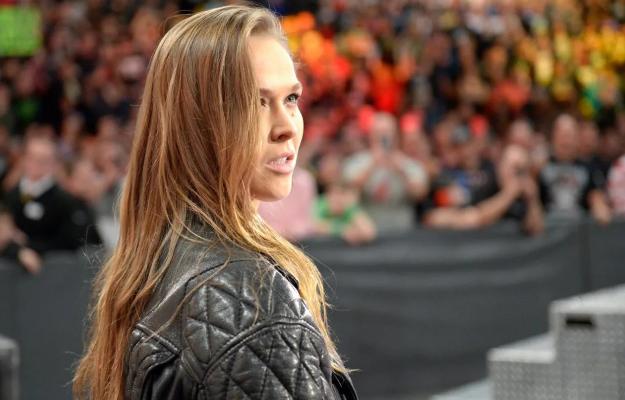 The winner of Royal Rumble female and current number one challenger for the SmackDown Women’s Championship, Ronda Rouseyrevealed which will be the next WWE shows in which he will be in action.

What does Ronda Rousey’s road to WrestleMania look like?

The UFC Hall of Famer is scheduled for several shows, including the ‘WWE Road to WrestleMania’ live event on March 5 at Madison Square Garden. There, in the most famous arena in the world, ‘Rowdy’ Ronda will team up with Sasha Banks to face the duo of the SmackDown Women’s Champion, Charlotte Flair, and Natalya. During a stream on Facebook, The former RAW Women’s Champion gave an update on her upcoming appearances:

“I will do the MSG event in New York and then I will go to Montreal, the next two weeks I will have a lot of matches. Ask me again then. I think it’s more the repetition of doing a bunch of fights in a row that really gets to you, you’ll start to feel pain along with the ride: just sitting up straight all the time. But we are lucky to be able to travel on a bus, so I can lie down and not have to jump into a car or a train after the fights, that helps.”

In the Great Event, WrestleMania 38, Ronda Rousey will face ‘The Queen’ Charlotte Flair for her SmackDown Women’s Championship.

Ronda Rousey reveals what her next WWE appearances are